Hong Kong gears up for Beertopia 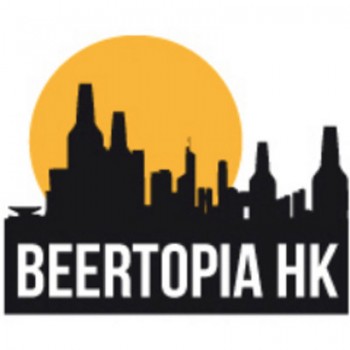 In addition to the festival itself, HK Beer Week is a “citywide celebration of craft beer” promotions where mixologists across HK will mix up craft beer cocktails during 2-10 October.

This is the fourth Beertopia festival since 2012 and the organisers are hoping to top last year’s turnout of 11,000 people.

Over the last few years, Hong Kong has seen an explosion of interest in the “craft beer movement,” with many bars around town offering craft beers exclusively and an upsurge in the number of home-grown microbreweries.

Organiser of Beertopia, Jonathan So said: “I went to a craft beer festival in Japan where they only served domestic beer and it was almost impossible to get these certain beers anywhere else expect in the local breweries. The variety, size and flavours from local breweries all around the world, and their lack of availability gave me the inspiration behind Beertopia. Hong Kong has a fantastic array of beers on offer and we have the customers’ evolving tastes to match.”