Beer and wine o’clock are among 1,000 new words to have been granted entry to the online Oxford Dictionary. 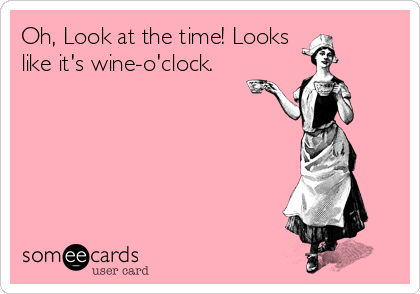 OxfordDictionaries.com issues quarterly updates on current definitions of English words, with this year’s additions featuring a number of slang worked, which the website said showed “creative” use of language.

Other words to be added to the online database include ‘Manspreading’, the act of a man sitting with legs wide apart on public transport, Grexit, Brexit, and NBD – meaning “no big deal”.

Hangry is another term to gain entry, used to describe someone who is “bad-tempered or irritable as a result of hunger”.

New words and phrases are added to the website only if there is enough evidence to prove their widespread use in English. Such words do not gain entry into the Oxford English Dictionary unless there is a demonstration of continued historical use.

Despite the addition of many slang terms Fiona McPherson, senior editor of Oxford Dictionaries, said it did not represent a dumbing down of English.

“There’s always been new slang words”, she said. “I just think we are more aware of them because of the ways in which we consume and live our lives now. We are bombarded with more and more avenues where those sort of words are used and we just think that there are more of them. I don’t necessarily think that’s the case. From my point of view, as a leixcographer, it’s not really about dumbing down, it’s more creative ways that people are using language.”

Weak sauce – anything of a poor or disappointing standard

NBD – abbreviation of no big deal

Awesomesauce – to describe something as excellent

Mkay – the informal pronunciation of OK