US spirits sales up for 18th year

Sales of American whiskey have helped propel the US spirits industry to its 18th consecutive year of growth year, according to the latest report by the Beverage Information & Insights Group’s Liquor Handbook 2015. 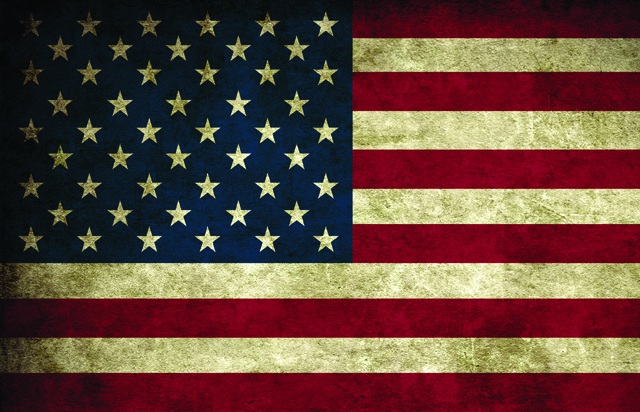 As the economy stabilises, consumers are experimenting with new products and trading up, reflecting a rise in disposable income and increased consumer confidence, with sales in both on- and off-trade premises up by 1.5% in 2014, reaching 211.8 million 9-liter case.

Straight whiskey sales increased by 6.4% to 18.8 million 9-liter cases. Blended whiskey also increased slightly, with Irish whiskey, the smallest of all the distilled spirits categories, was the fastest growing recording a 7.8% increase.

Outside of whiskey, sales of vodka increased by 1% to 72.0 million 9-liter cases in 2014, marking the category’s 19th consecutive year of growth. Tequila continued its five-year growth spurt, increasing sales by 5% in 2014, while brandy and Cognac climbed 3.5% to 11.1 million 9-liter cases.

Sales of cordials and liqueurs fell flat, while Sazerac’s Fireball brand stood out among the Canadian whiskey category, achieving triple-digit growth with US consumption in 2014 at 3.9 million 9-litre cases.