Riedel and Tim Atkin MW have resolved a dispute over a satirical article published on Atkin’s website. 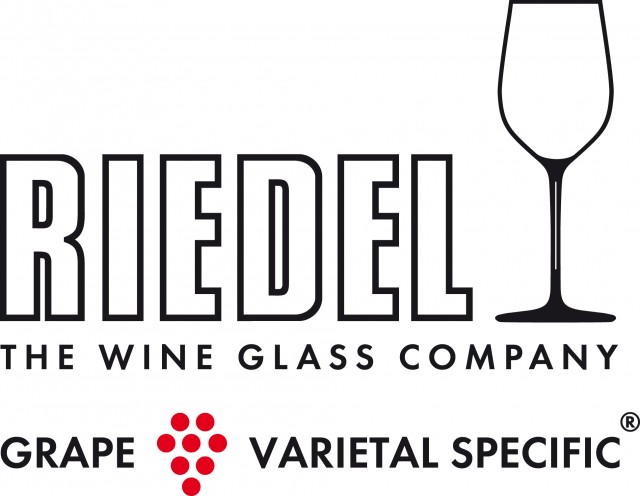 The letter claimed the article was defamatory and that there was, “nothing satirical or funny about the article or the act of libelling Riedel.”

Although Riedel’s chances of bringing a successful suit against Washam in the US were slim, his publisher in the UK, Atkin, was more vulnerable.

However, the situation has been resolved quickly and without recourse to the courts.

In a statement released on Saturday Atkin and Riedel announced the matter was settled.

Atkin explained: “In his inimitable style, Ron was poking fun at Riedel the wine glass company, a brand which I respect and use personally.”

“On my website, I failed to explain clearly enough that the article was a piece of satirical writing and, as a result, I caused offence to Georg Riedel, for which I apologise.”

“I would like to make it clear that no interview with Georg Riedel took place in the creation of Ron Washam’s article and that all the quotes it contains are fictitious and do not represent the personal views or business practices of Georg Riedel or his company.”

Riedel in turn commented: “We are pleased that we have been able to resolve this issue amicably. I have known Tim for a long time and there is mutual professional respect between us.”

“I am a true advocate of free speech and that is something I would never try to suppress. I welcome satire, as long as it is clearly stated and can be identified unmistakably by the reader. In its original published form, this was not clear and the piece was personally insulting and linked me with opinions that I strongly condemn. This was an extremely upsetting experience and I am very pleased that we have been able to reach an agreement, to leave this behind us and to move on.”