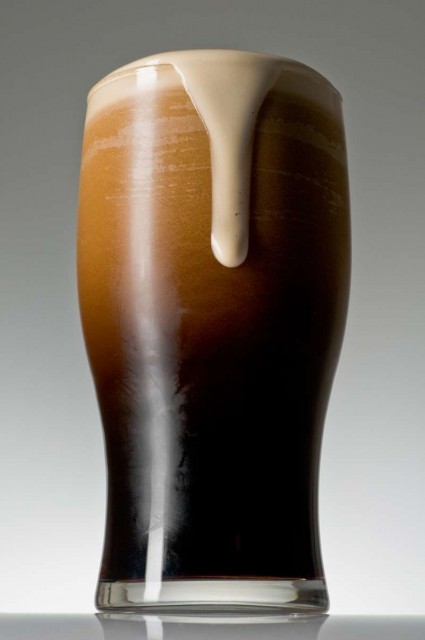 As reported by the New York Post, The Green Man in Wellington is offering its patrons a stag semen “milked” stout.

The brew includes a measure of “export-quality” deer semen, which, while likely to turn stomachs, pub owner Steve Drummond believes will prove popular.

Inspired by the craft beer boom, Drummond set out to create an outrageous beer that would attract attention and controversy.

Providing the beers extra shot is a young stag called Lagoon. To achieve an “extra smooth and creamy” texture, the beer will be served on hand pump. In addition to its creaminess, the stout allegedly boasts chocolate notes. 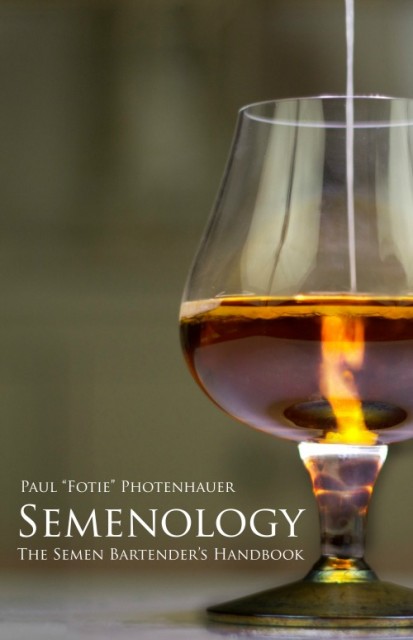 The punchy pint isn’t the first exotic offering served at The Green Man. In 2011 it started selling apple-infused horse semen shots, which proved a hit with the pub’s female clientele.

Brewer Kerry Gray was approached by Drummond to create the beer, and while apprehensive at first, decided to give it a go.

Also extolling the virtues of semen is author Paul Photenhauer, who has written a cookbook filled with “semen-based recipes” called Natural Harvest.

“Semen is not only nutritious, it also has a palatable texture and wonderful cooking properties. Like fine wine and cheeses, the taste of semen is complex and dynamic,” he says.

Keen not to stop there, Photenhauer has also penned Semenology, which bills itself as the “ultimate handbook for mixologists looking for ingredients that go beyond exotic fruit juices and rare spirits.” The book promises to “push the limits of classic bartending.”