A woman was prevented from boarding a plane by airport security in Beijing because she was too drunk after downing an entire bottle of Cognac. 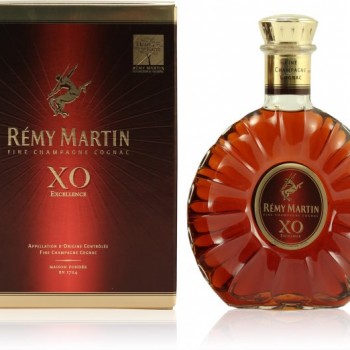 The woman who was making a connecting flight from Beijing to Wenzhou was told by airport security that she could not take the $200 Rémy Martin XO Excellence on board with her as it exceeded 100ml, reported the SCMP.

She had bought it from the US and has tried to sneak it on the plane in her hand luggage.

Not wanting to let it go to waste, the woman who had the surname Zhou drank the entire bottle.

Zhou became so intoxicated that she was found “rolling on the floor and acting erratically” at a boarding gate at Beijing Capital International Airport.

“She was so drunk … she couldn’t even stand up herself. We took her to a room in a wheelchair so she could rest,” a police officer told local paper The Beijing Times.

Zhou was not allowed to board her flight out of concern for the safety of others and herself as she was travelling alone. When Zhou woke (and sobered) up some hours later, her family escorted her home.