A new study in the US has categorised people’s drunken personalities as either: “Mary Poppins”, “Hemingway”, “Nutty Professor” or “Mr Hyde”. 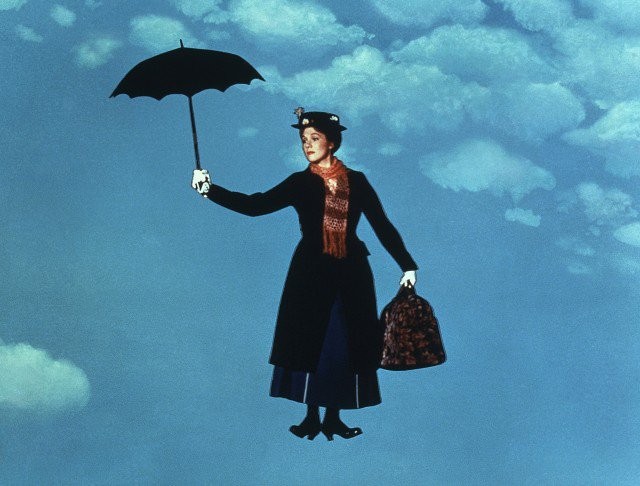 The study from the University of Missori-Columbia published in the journal Addiction Research and Theory has said there are four distinct personality types exhibited by people when drunk.

Entitled: “Searching for Mr hyde: A five-factor approach to characterizing ‘types of drunks’” the study asked 364 men and women to consider their behaviour when sober and then again when drunk.

The results were then evaluated for personality factors including extroversion, agreeableness, conscientiousness, intellect and emotional stability when drinking.

A surprisingly large number of people – four out of 10 – fell into the “Hemingway” category which was for people who apparently see very little decrease in either intellect or conscientiousness when drinking and are considered reliable and still able to process complex ideas.

Although one might have expected most of the respondents placed into this category to be men (perhaps on the basis of less than truthful or over-inflated estimations of their drinking prowess) it was actually a very even split between men and women.

Men did dominate the “Nutty Professor” category which was for introverts who become more extroverted when drunk and experience a decline in conscientiousness. One in five participants fell into this category.

Women dominated the “Mary Poppins” personality, which is where drinkers remain friendly, cooperative, compassionate and agreeable. Around 15% of drinkers overall fall into this category.

Unfortunately for women, ladies also have a sizeable presence in the “Mr Hyde” group, into which 23% of drinkers fall in total.

“My Hydes” become less conscientious and intellectual when drunk and less agreeable too. They are apparently more likely to suffer memory blackouts or be arrested.

The researchers hope their findings can be used to better treat problem drinkers saying: “Some individuals ‘change’ more dramatically than others when intoxicated, and the nature and magnitude of these changes can result in harmful outcomes.

“These results, as well as the concept of ‘drunk personality’ more broadly, hold promise for developing novel assessment-based and motivational interventions for problem drinkers.”