Retailers’ own label ranges showed their strength as the International Wine & Spirit Competition revealed its spirits results for 2015.

Asda, Morrison’s, Spar and Lidl all won gold medals for their vodka, while Tesco’s Finest range of liqueurs took home two gold medals and one gold outstanding. Each of these products carries an RRP of below £15 a bottle, indicating the quality on offer at lower prices from the UK’s supermarket sector.

For the second year in a row, the Vodka Trophy was won by a British producer, this time Ogilvy Scottish Potato Vodka. Meanwhile British gin showed its strength with the Carlton Club London Distilled Gin, which won the London Dry Gin Trophy. 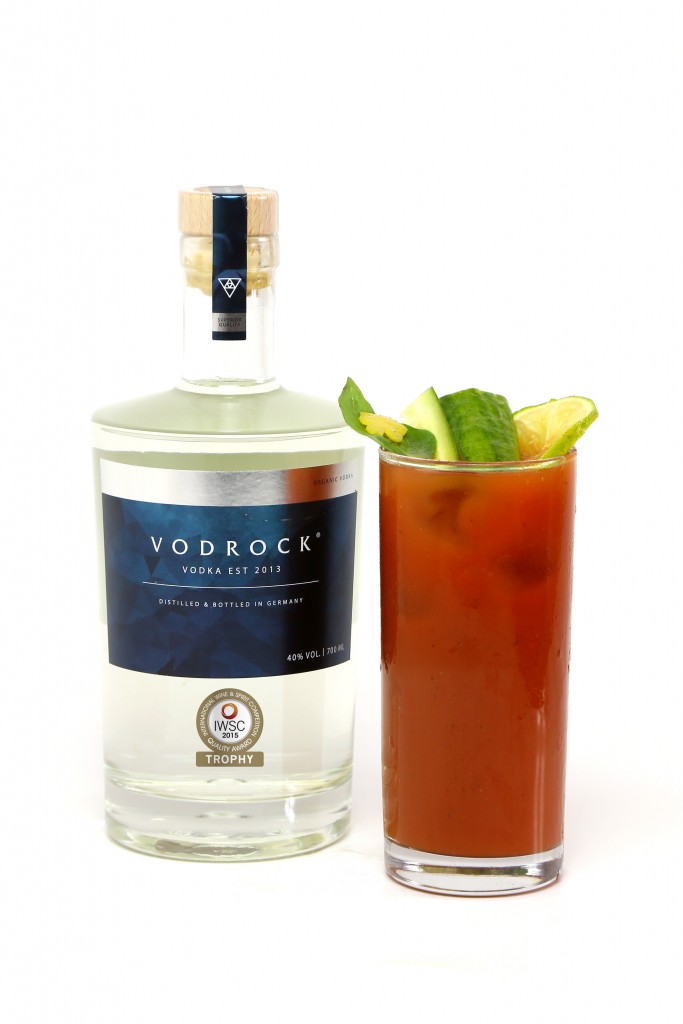 Another new award, the Bloody Mary Trophy, went to a relatively recent arrival in the vodka category, German brand Vodrock.

Commenting on the results, IWSC general manager Ewan Lacey remarked: “This year we’ve been really excited once again by the quality of the spirits entered into the competition. Our judges have been blind tasting samples over the past couple of months and we are really pleased to see that products at a variety of price points have been recognised”.

A selection of this year’s trophy and medal winners will be on show at today’s IWSC Annual Spirits Showcase in London. For full details of the competition’s 2015 results so far click here.