A drought in the US and a heatwave in Central Europe are threatening this year’s hop harvests, putting craft beer production in jeopardy. 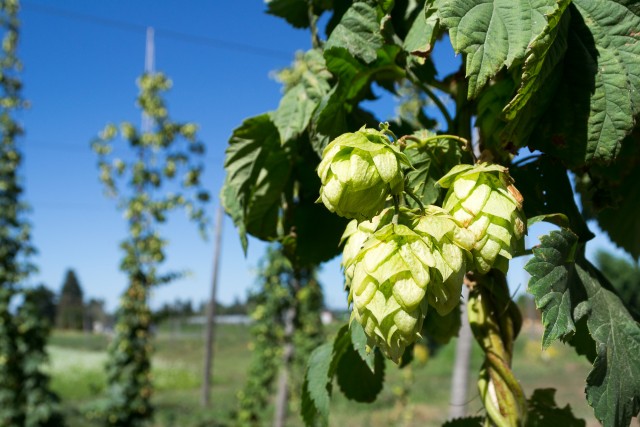 Over the past month the Yakima Valley in Washington – the top producer of “aroma” hops in the world – has seen temperatures in excess of 37 degrees centigrade.

Coupled with a water shortage the plants are beginning to exhibit signs of stress that could adversely affect the quality of the harvest and its size as well.

Speaking to the drinks business, Paul Corbett, managing director of international hops trader Charles Faram, said that if the extremely hot weather did not abate or at least ease before the harvest this August then “the hops will wither and get sunburn. [The hot weather] affects quality and plants in distress won’t produce more [hops].

“Quite how bad it’s going to be, until we get the harvest in, we don’t really know,” he said.

He said that the crop in the UK is looking fine but a heat wave in other major hops-producing countries such as Germany, Slovenia and the Czech Republic could lead to similar problems if it continues.

The other consequence of plants that have suffered heat stress is that the effects carry over into the following year or two, which has the potential to severely alter crop levels.

With the craft beer industry clamouring for more hops and shortages already forecast, small harvests over the next few years will only put increased pressure on pricing.

“Prices are already quite high because of demand from the craft beer industry but more shortages can only mean one thing and that’s higher prices on hops,” said Corbett.