The Roskilde festival in Denmark is hoping to collect 25,000 litres of “waste liquid” this year which will be “beercycled” into brews of the future. 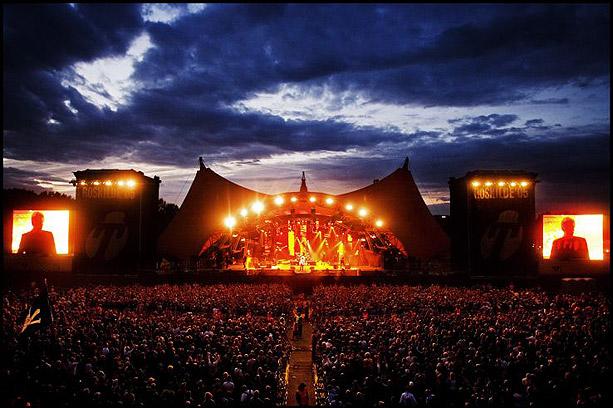 Already priding itself on its green culture which includes car-sharing schemes, recycled cups and the sale of organic drinks, the Roskilde music festival is now seeking even more extreme ways of making sure nothing goes to waste.

The initiative, temptingly entitled “from piss to pilsner”, is designed to collect the urine from 100,000 festival-goers this week and then use the waste to fertilise barley fields the crops from which will go towards beer production with the resulting suds served back to revellers in Roskilde in 2017.

Those wishing to make a “contribution” have to go to special urinals emblazoned with slogans such as: “Don’t waste your piss. Farmers can turn it into beer again.”

Leif Nielsen from the Danish Agriculture and Food Council (DAFC) which is behind the idea, told the Guardian: “It’s about changing our approach to waste, from being a burden to being a valuable resource.

“The huge amount of urine produced at festivals was having a negative impact on the environment and the sewage system,” says Nielsen. “But beercycling will turn the urine into a resource.”

Even headline acts such as Florence and the Machine and Pharrell Williams are going to be encouraged to join in and comments to the Guardian seem to indicate it’s already going down well with attendees.

One said: “I think it’s a really cool idea. It’s something that would just go to waste normally but this way, you can do your bit for the environment and have fun at the same time – you drink then you piss, simple!”

Another added: “It’s funny and it encourages you to use the urinals rather than just going in the grass or wherever you are.”