In a bid to raise Buckfast’s chequered image, its distributor has recruited Michelin-starred chef Martin Blunos to create a series of dishes featuring the tonic wine. 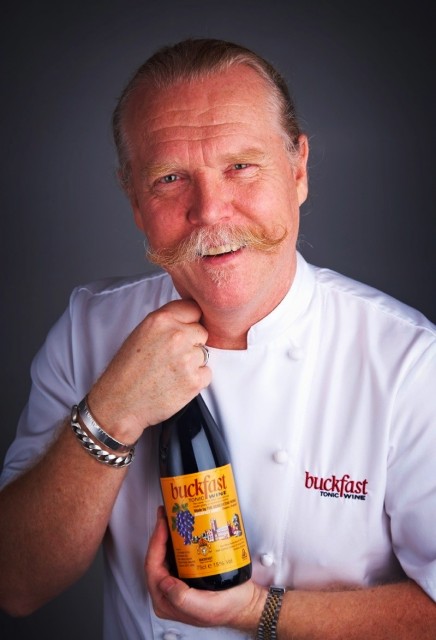 As reported by the Plymouth Herald, J Chandler & Co has enlisted the help of South West-based Blunos to rid Buckfast of its associations with criminal behaviour in Scotland.

Among the dishes the chef has devised are a burger served with a sweet, sticky Buckfast syrup, monkfish with a Buckfast marinade and Buckfast-laced stuffing.

“What I really like about it is that it’s so fruity. When you cook with it the alcohol evaporates, but what you are then left with is the fruit and the spices and the vanilla. It works bloody well,” Blunos told The Herald.

J Chandler sales manager Stewart Wilson added: “Our aim is to educate people on how versatile Buckfast can be.

“We’ve been working with one of the country’s best chefs as well as top mixologists to create exceptional recipes and cocktails.

“We want to let people know that it can taste just as good in a dish as it does in a glass.”

Benedictine monks at Buckfast Abbey in Devon have been making the tonic wine, based on a French recipe, since 1890.

In 2010, the drink, known in Scotland as “Buckie, “wreck the hoose juice” and “commotion lotion” rose to become the UK’s biggest selling fortified wine brand.

In 2013 J Chandler & Co took legal action against Strathclyde Police in a bid to stop anti-crime labels being stuck to bottles of the tonic wine.