Bacardi has expanded its portfolio of super-premium rums with the acquisition of Banks for an undisclosed sum. 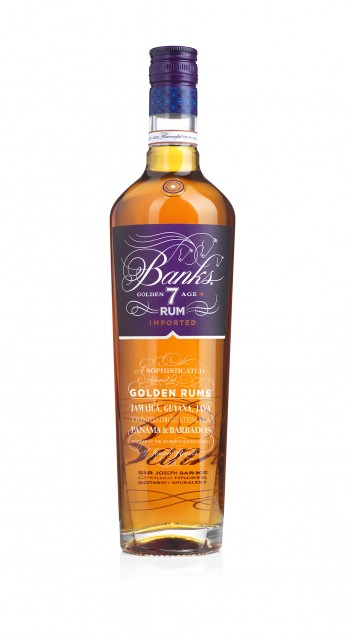 Banks was founded in 2008 by Arnaud de Trabuc, former CEO of Angostura Group and president of Cognac producer Thomas Hine & Company, out of Geneva in Switzerland.

The brand is inspired by the travels of 18th-century British explorer and botanist Sir Joseph Banks and is made by blending rums from up to seven different origins including Trinidad, Jamaica, Guyana, Barbados, Panama, Guatemala and Java.

de Trabuc’s previous position as former managing director of the Caribbean region for Premier Wines & Spirits gave him the “unique ability to source rums from otherwise competing islands”, according to Bacardi.

It is currently available in the US, Germany, United Kingdom, France, Japan, Portugal, Russia, Switzerland, Denmark and Singapore.