A new report has revealed the increasing popularity of fine wine over the past decade, highlighting growth of 234%. 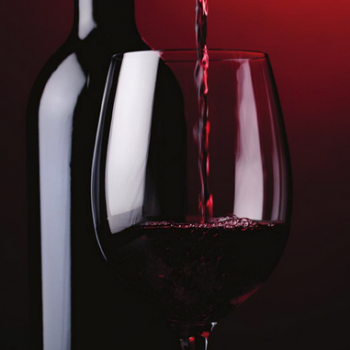 Commissioned by Cult Wines, a specialist in the acquisition, management and valuation of rare wines, the report by Intelligent Partnership also predicted a shortfall in production as demand for fine wine increases from wealthy buyers, particularly from China and India.

Citing research from Morgan Stanley the report places current global demand at around 3 billion cases, compared to total production of around 2.8 billion.

The report said that in the past 10 years fine wine experienced 234% growth from Q4 2004 to Q4 2014, according to Knight Frank’s Luxury Investment Index.

Guy Tolhurst, managing director of Intelligent Partnership, said: “Wine collecting has been a hobby for hundreds, if not thousands of years, but more recently fine wine has been recognised as a genuine alternative asset class, providing significant diversification benefits from mainstream financial markets.”

Meanwhile, last year London-based fine wine merchant Woolf Sung touted vintage Champagne is being the next big thing in wine investment, claiming that it presents the most value for money in the fine wine investment market with 10% growth expected over the next year.

The aim of the report was to educate investors and advisers about fine wine investment, and potential growth markets for fine wine.

He added: “The last four years have clearly demonstrated that playing the fine wine market is not without its risks, but that those who use expert advice to identify good value, acquire and divest at the right times, diversify their collections and understand that this is not a short term, highly liquid investment, are likely to learn more about the sector and more fully profit from the potential benefits on offer.”

Despite rapid growth over the past 10 years, wine critic Robert Parker has spoken out against the merits of wine investment previously, explaining that professional storage costs, slow appreciation and insurance makes investment in wine a tough and often fruitless endeavour.