Berry Bros. & Rudd has unveiled a “secret” cellar underneath its shop in London, set to be used to host exclusive pop-up dining experiences in partnership with the city’s top restaurants. 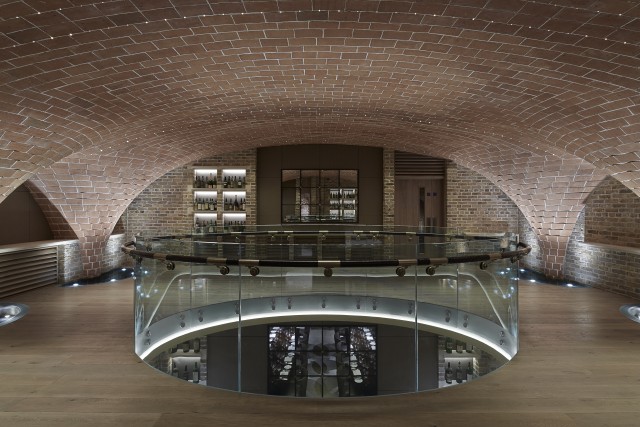 Dubbed the “Sussex Cellar”, the historic wine merchant has teamed up with a number of top restaurants, including Indian mecca Gymkhana, as part of its “Cellar Series” which will see the merchant host exclusive dinners prepared by top chefs over the next year.

Just 40 people will be able to attend each event which will see each guest restaurant prepare a six course dinner that will be paired with wines from Berry Bros. & Rudd. Michelin-starred Indian restaurant Gymkhana will host the first dinner on 20 July, followed by Chelsea-based Medlar in September.

Geordie Willis, creative Director at Berry Bros. & Rudd said: “For the last 300 years we have welcomed friends to our home in St James’s Street to eat with us and to share a glass or two of wine. In our upcoming ‘Cellar Series’ we are delighted to be collaborating with some of the capital’s most exciting culinary talent, matching the wonderful and varied food they produce with wines specially selected from our historic cellars. The new cellar space will be very different from anything Berry Bros. & Rudd have done before and we’re incredibly excited about the restaurants we have lined up over the coming year.” 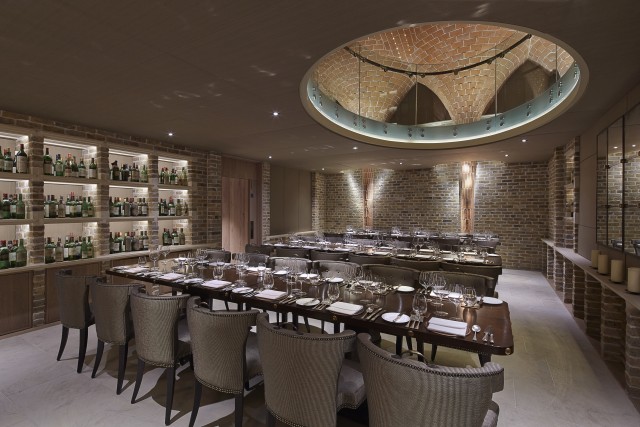 Overseeing the kitchen will be chef Stewart Turner, who joined the company in 2008 with a focus on providing guests with seasonal dishes to complement BBR’s wines.

The Sussex Cellar was named after the Duke of Sussex, one of the seven royal Dukes who was a regular customer of company’s in the 19th century. Its design is influenced by a traditional Spanish Bodega and uses handmade London tiles to create archways and columns that extend through both the mezzanine and the sub-basement level of the cellars.

When the “cellar series” dinners are not in session, the space will be available to hire for private events.

Ticket details will be available via the BBR website shortly.