7 things you should know about Cava

Once referred to as “Spanish Champagne”, Cava is far from dependent on associations with French fizz having carved a respected reputation of its own.

Prosecco might be setting the sparkling world alight, but Cava is not to be over looked with domestic sales of the Spanish sparkler growing for the first time in two years in 2014 to 87.6 million – a rise of 7.54%. Releasing its most recent figures earlier this month Pedro Bonet, chairman of the Cava Regulatory Board, stressed the “excellent recovery” of the domestic market for Cava, pointing also to the sector’s commitment to premium Cava in both the domestic and international markets. Indeed, Cava is on the brink of introducing a new top-level tier just for sparkling wine made from single vineyard which will be named Cava de Paraje Calificado (Qualified Single Estate Cava). The designation guarantees that the Cava is made using grapes sourced from a particular site, which will be classified according to its “unique climate and soil characteristics”.

Such progression seeks to push Cava upmarket and boost the region’s exports, particularly to EU countries which continued to lead sales in 2014 accounting for 72% of international sales. The EU as a whole experienced a 5.3% drop in Cava imports in 2013, blamed largely on a decline in the German market, which despite a drop maintained its position as the biggest consumer of Cava importing with 30.5 million bottles. Following Germany is Belgium which imported 30.4 million bottles – an increase of 11.68% – while the UK ranked third with sales of 28.8 million bottles.

As the region readies itself for an upmarket push, db has rounded up some key facts for navigating Spain’s sparkler.

Cava comes from the Penedés region of Catalonia in Spain, mostly

Cava has its own Denominacion de Origin dictating where the sparkler can be produced. Established in 1959, it is unique in that it covers eight geographic areas across Spain. However the vast majority of Cava is produced in Catalonia’s Penedès region, which accounts for about 95% of production. Production centres on the town of Sant Sadurní d’Anoia, near Barcelona where the region’s biggest producers are Codorníu and Freixenet.

Other regions where Cava can be produced include Rioja, Aragón, Valencia, Badajoz, Castille and León, Extremedura, Navarra, however quantities are far smaller.

Three key grapes are used in its production 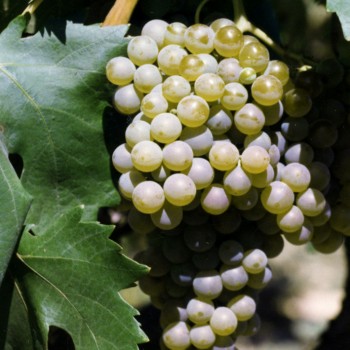 Xarello provides the structure for blends, Parellada a creamy rich character and Macabeo gives acidity and freshness. Chardonnay is also sometimes added to the blend by producers, with this variety sourced principally in the higher vineyards of Penedés.

Cava made in the same way as Champagne 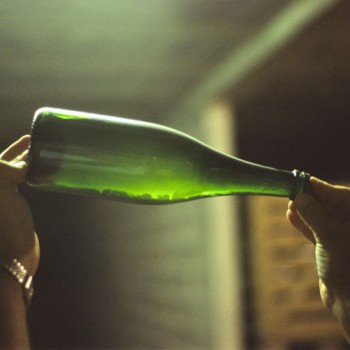 All Cava is made in the same way as Champagne, with producers adhering to the traditional method of sparkling wine production in that they undergo a second fermentation in bottle. All Cava must spend at least nine months on its lees, which can impart smoky and rubbery notes rather than the bread and toast character found in Champagne.

In the past, Cava was referred to as “Spanish Champagne”, a term no longer permitted as the word “Champagne” is a protected designation of origin which is protected under European law.

A sweetness to suit all tastes

As with Champagne, Cava is categorised based on its eventual sugar level which is determined by its final dosage, a sugary liquid added to the wine before it is bottled for sale.

All Cavas must be aged at least nine months on the less and can be released a year after the vintage. In comparison, Reserva Cavas must spend at least 15 months on the lees and Gran Reservas at least 30 months. In the very best years, vintage cavas may be produced from fruit harvested in a single year, which are likely to be aged even longer. However most Cavas are non-vintage and made from a blend of base wines to maintain brand consistency, with very few made with the intention of long term ageing.

The first bottle of Cava was produced in 1872 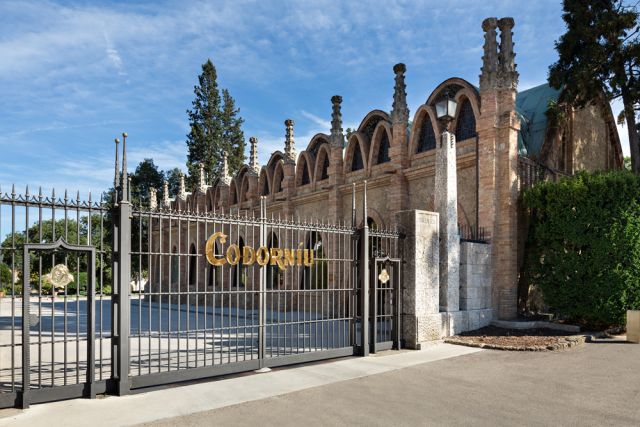 The very first bottle of Cava produced using the “traditional method” was made in 1872 by Josep Raventós in Sant Sadurní d’Anoia, Catalonia – making this the historic centre of Cava. The Codorníu cellars at Sant Sadurní d’Anoia were later built on the orders of Manuel Raventós between 1895 and 1915.

In 1976, the Codorníu cellars at Sant Sadurní d’Anoia were declared “a National Monument of Historical and Artistic Interest” by King Juan Carlos I.

Cava is spanish for “cellar” 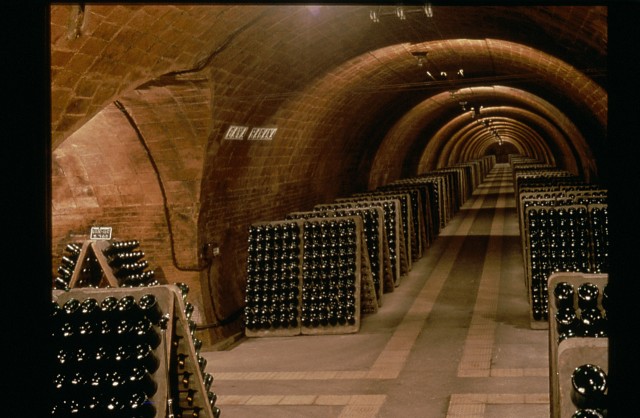 The Spanish word Cava means “cave” or “cellar” and was adopted in 1970 to differentiate Spain’s sparkling wines from Champagne. Previously it had been referred to as Spanish Champagne, much to Champagne producer’s disdain.

Their choice of the word could relate to the fact that caves were typically used to age and store Cava wines.

Londoners are spoilt for choice when it comes to top-notch Cava bars, with drinking dens dedicated to the Spanish sparklers springing up across the capital in recent years.

Last year Richard Bigg, owner of Spanish restaurant group Camino, announced it was to open an “authentic, dedicated cava bar” in St Paul’s in May. The bar will be housed within Camino San Pablo – Camino’s soon-to-open fourth site – between St Paul’s and Blackfriars this year. Soon after Bigg’s announcement, Spanish restaurant Aqua Nueva opened “London’s largest cava bar”, at its Oxford Circus restaurant. Meanwhile Copa di Cava has long been flying the flag for Cava at its subterranean Spanish wine and tapas bart in the City.

In its homeland of Spain, Barcelona is a treasure trove of bars dedicated to its native sparkler. Renowned sipping spots include Can Paixano, a standing room only bar in La Barceloneta that has been serving up Cava since 1969. Elsewhere, La Vinya del Senyor overlooks the Santa Maria del Mar church in El Borne. However seeking out your own hideaways is part of the fun.