Tesco to unveil biggest loss in its history

UK retailer Tesco will this week announce the biggest losses in its 96-year history, as the company struggles to find its feet after last year’s profit scandal. 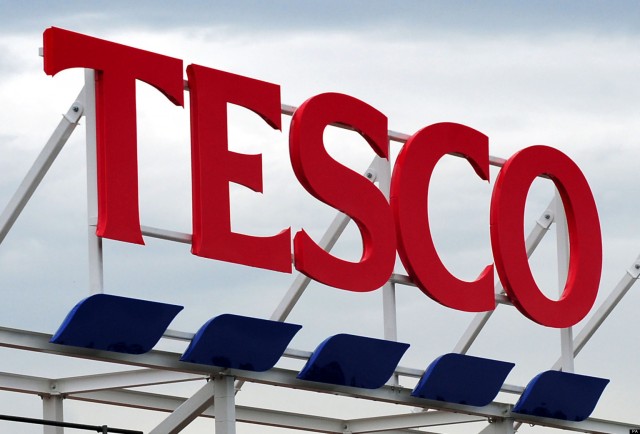 Reports predict that the company will announce losses of around £5 billion, due mainly to the billions it is setting aside to account for impairment charges on its loss-making stores and scrapped new openings.

The impairment charges are levelled against the falling value of the company’s physical assets, mainly its stores that have suffered heavy sales losses. It also accounts for the cost of closing stores and ditching plans to open new shops.

Other rival retailers have also accounted heavy write-downs for their own stores for similar reasons. However, Tesco is the UK’s largest retailer, with the highest number of stores having suffered the worst in terms of sales decline.

Furthermore, the company is expected to reveal a £250m-per-year injection into its pension pot to plug a gap estimated to be approaching £5bn, according to The Telegraph.

With one of the country’s largest pension schemes for its 300,000 employees, financial analysts are predicting its pension deficit to expand from the £3.4bn gap announced in October.

Tesco, along with the other major retailers, has also been trying to counter heavy sales losses to growing low-cost supermarkets Aldi and Lidl.

The losses, to be announced on Wednesday 22 April, will show that the actions by Dave Lewis, Tesco’s chief executive, have not yet managed to turn the retailer’s fortunes around despite the commendable swiftness with which they were introduced.

Since joining Tesco in July just before the company’s profit scandal, Lewis has announced a cost-cutting drive that includes 10,000 job losses, the closing of 43 existing stores and the scrapping of plans to build a further 49 outlets.

The £263m profit “black hole” revealed last September prompted an investigation by the Serious Fraud Office, and forced out the company’s chairman and financial director along with Lewis’ predecessor.