Portobello Road Gin has embarked on a major expansion drive just four years after it was founded as the brand seeks to build on strong sales in the UK and abroad. 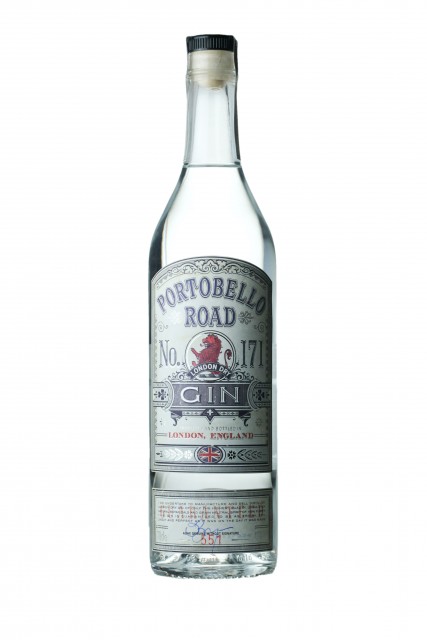 The London-based brand, which retails for £25, was created in 2011 by Ged Feltham, Jake Burger and Paul Lane while they were setting up The Ginstitute museum. Keen for the destination to feature its very own gin, they spent nine months experimenting and came up with the Portobello Road No 171 expression.

This new expansion drive will see the launch of a limited edition gin called Director’s Cut, which will feature botanicals found on foraging trips by the directors.

The team is also due to unveil a campaign, “Portobello Road Gin – the finest address in Gin”, which will focus on the “Portobello Road Copa”, a gin and tonic served in a large red wine glass with complementary garnishes.

Tracking the brand’s evolution, managing director Ged Feltham said: “This is a hugely exciting time for Portobello Road Gin and we’re delighted how well received the gin has been outside of the UK. We sold out of gin in Spain in the first week and we’ve been delighted with the response to the brand in the US following our launch stateside in April.”

With Portobello Road Gin now stocked in top New York bars such as Dead Rabbit and Mother’s Ruin, Feltham commented: “What we are finding is that the provenance of the address is playing an important factor in the interest in the brand, particularly in America where we are increasingly being seen as a brand that communicates London’s rich drinking history.”

Overall the UK gin category has seen global value sales rise by 17.9% during the last two years, according to the Wine & Spirit Trade Association. With UK gin now accounting for 20% of the world’s production, which currently stands at 13 million litres per year.

Although much of this volume comes from the biggest brands, many of them UK-based, several among the recent proliferation of smaller brands have also been making inroads in export markets.

This month saw Chilgrove Gin launch in the Canadian market, aided by the British Bottle Company, a business dedicated to exporting a wide range of British premium drinks brands.