A private members’ club for wine lovers is to open in London’s Pall Mall this summer in a grade II listed former bank designed by Sir Edwin Lutyens.

Set across three floors, 67 Pall Mall is the brainchild of wine loving hedge fund manager Grant Ashton and 39 shareholders made up predominantly of bankers.

The club, which was five years in the making, will boast a members’ lounge serving modern British dishes, hundreds of fine wines by the glass via Coravin and 5,000 wines by the bottle starting from £40, which can be perused on iPads.

“It’s going to be like a candy shop for wine lovers – we’ll have six sommeliers on site to guide our members in their wine choices,” general manager Niels Sherry told db.

Master Sommelier Ronan Sayburn has been tasked with looking after the club’s wine offering, which he describes as representing “excellent value for money”.

Corkage will be £20 a bottle and wines can be bought to take home at the club’s in-house shop. 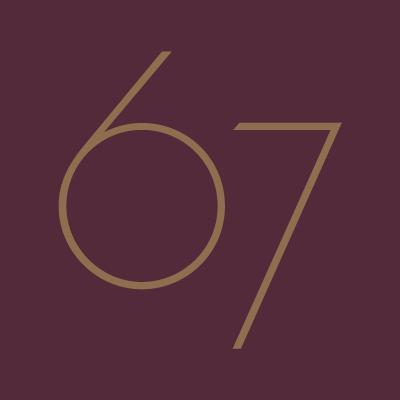 “Disappointment at being unable to enjoy fine wine at sensible prices is what originally prompted us to found 67 Pall Mall,” Ashton revealed.

“We want to attract an eclectic mix of members from the banking, fashion and music industries, the common thread being their love of wine. We’ve already had a lot of interest from wine lovers overseas.”

“We’re not a gentleman’s club and we don’t take ourselves too seriously – we want the club to be used,” he added.

The cavernous space has storage for up to 2,600 cases, and members are allowed to store up to three cases of wine from their own collections at the club at a cost of £25 per case per year.

In addition to its function as a members’ club, 67 Pall Mall boasts a 12-seater private dining room in the basement and will host a series of wine tastings, masterclasses and dinners for its members along with WSET courses.

Over 1,000 wine lovers, including a large number from the wine trade, have already paid the £1,000 joining fee to become members of the club, which has an annual membership rate of £1,000.

While the club is keen not to appear like a fusty gathering of the red trouser brigade, there will be a no music policy and a jacket is required for men.

Potential members also have to be recommended by current members before they are allowed to join the club, which is expected to open its doors in July.