Young winemaker Jesse Katz has set out to make the best Malbec in California at his first solo project, Devil Proof Vineyards in the Alexander Valley. 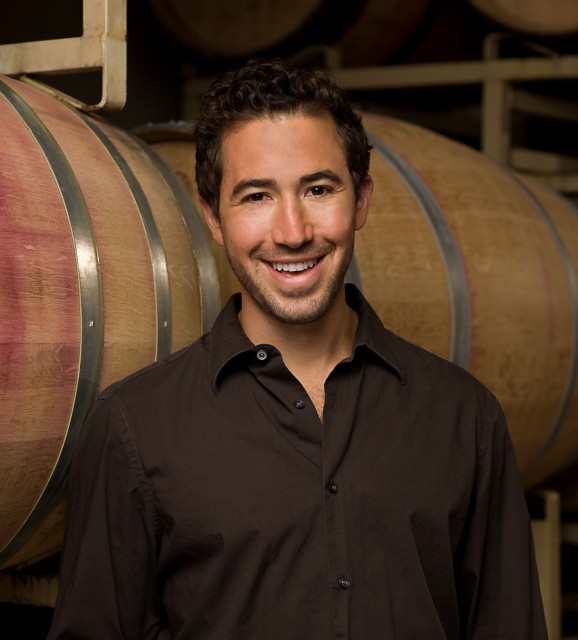 Having worked with Paul Hobbs and Hans Vinding-Diers in Argentina, Katz recently released the debut 2012 vintage of Devil Proof Malbec onto the market, which Robert Parker described as the “finest” California Malbec he’d ever tasted.

The wine is made from select plots in the dry farmed Farrow Ranch Vineyard on southwesterly slopes boasting volcanic soils.

Just seven barrels of the 2012 vintage have been made, with the wine priced at $80 a bottle. According to Katz it boasts “black and blue fruits with compelling notes of licorice and spring flowers.”

Katz has spotted a gap in the market for a game changing California Malbec and aims to fill it.

“Malbec is one of my favorite varieties and has not been done at the highest level in California, until now. Cabernets often show power and finesse, but few often achieve both. Malbec on the other hand, is perfect for a new world palate, as it’s big, bold, lush and elegant” he said.

“My passion is finding ways to artistically express the wonderful experiences I’ve had during travels with my father, the photographer Andy Katz,” he added.

Katz senior took the black and white photo that graces the wine’s label of a Cuban woman smoking a cigar during a trip he and Jesse made to Cuba.

The name Devil Proof comes from the Cuban theory that if you live well and drink well then the devil can’t get you.

In 2012 Katz made a bespoke red blend, Blue Ocean Floor, for friends Justin Timberlake and Jessica Biel, which was served at their wedding in southern Italy.

“Jesse’s new project proves that he makes the most delicious cult wines in the industry. His wine has been a part of our cellar and enjoyed on countless occasions,” Timberlake said.

Katz’ day job is winemaker at Lancaster Estate in the Alexander Valley, a post he’s held since 2010. Prior to that, he worked as an assistant winemaker at Screaming Eagle.