The Japanese wine market has “come of age” after a 20 year hiatus caused by the Asian financial crisis in the late 90s, according to Rabobank analysts, presenting an opportunity for global wine producers. 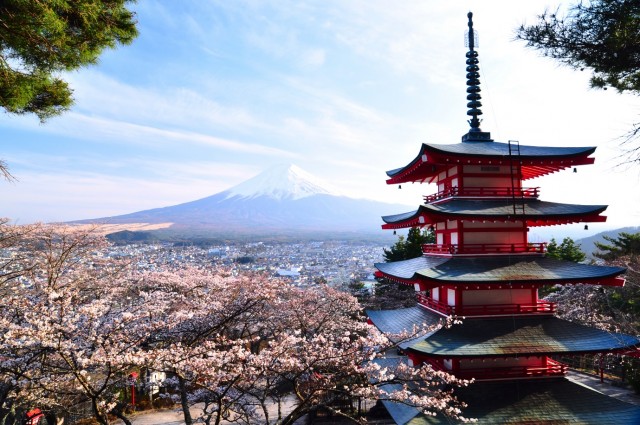 As the crisis took hold, many global wine-exporting regions turned away from Japan. However after 16 years its wine market is once again thriving, according to Rabobank’s senior wine analyst Marc Soccio.

In Rabobank’s latest Wine Quarterly Q2 report, Soccio said the hype surrounding the Chinese wine market had coincided with a significant but “much less publicised” revival in Japan. Its wine import market is now one of the world’s most valuable with Japanese wine drinkers said to be increasingly open to new consumption occasions, wine styles and innovations.

“This has opened the way for New World producers, most notably Chile, to gain a foothold in the market, with the added advantage of a Free Trade Agreement”, said Soccio.

Increasingly, Old World wine producers are being “seriously challenged” in Japan with New World producers gaining increasing prominence. Chile’s share of Japan’s wine import market has more than tripled in recent years, with volumes growing from 7.5% in 2007 to 25% in late 2014. This has been helped by tariff cuts associated with a Japanese-Chile Economic Partnership Agreement in 2007, while a free trade agreement with Australia came into effect earlier this year.

Despite a “two-decade-long-hiatus”, the report said the Japanese wine market was “more akin” to a developed Western wine market than an emerging wine market.

“Many trends that we see characterising developed markets are well in place in Japan, including the rising prominence and evolution of the grocery off-trade channel, premiumisation, and the growing role of younger generations in shaping current and future wine consumption”, added Soccio.

However while opportunities are emerging, they are primarily within the premium priced end of the market, which is where Japan’s wine market is growing most strongly.

“The growth profile of the market might not return to the heady heights of the late 1990s, but it now provides a much broader and steadier based to grow from”, said Soccio. “Most importantly, the market appears ready to reward premium wine suppliers with a willingness to tailor and promote their wares to increasingly dynamic Japanese wine consumers.”