US auction house Hart Davis Hart has hailed “outstanding” results at its “Celebration of Burgundy” sale that was held in Chicago last month. 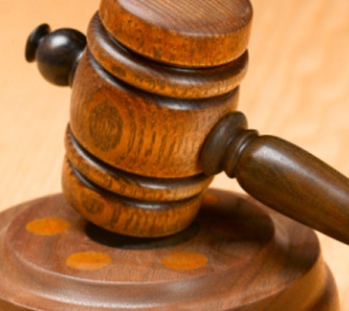 Featuring wines from nearly 150 Burgundian domaines, nearly half of all the lots exceeded their high estimates and the sale was 98.4% sold by value achieving US$4.05 million.

Domaine de la Romanée-Conti spanning 39 vintages unsurprisingly led the sale making close to a quarter of the final result, $1.04m, and seven of the top 10 lots.

“We had a near-constant stream of live bids rolling in throughout the entire sale, from attendees at HDH events held in Brazil and Hong Kong and from other collectors throughout the world,” said president Ben Nelson.

“Buyers from around the globe proved today that they are still willing to pay remarkable prices for Burgundy’s top wines.”