Grape-distilled English gin Chilgove will be available in Canada from April, with interest in the spirit said to be “soaring”. 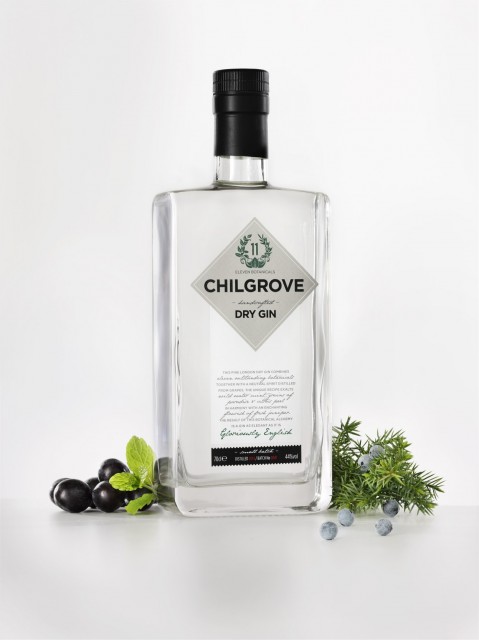 Chilgrove Gin has signed a deal with the Société des Alcools du Québec (SAQ), a government-owned corporation responsible for the trade of alcoholic beverages in Quebec, via its export partner The British Bottle Company (BBC) and Canadian distributor Univins.

It is the first major export contract for BBC and marks the brand’s first foray outside of the UK market having launched in the summer of 2014.

Gin accounts for 10% percent of all spirit sales in Quebec, with imports of English gin now worth more than CA$36 million.

Christopher Beaumont-Hutchings, co-founder of Chilgrove Gin, said: “We’re delighted to hear that English gin is soaring in interest in Canada. A new generation of gin drinking clubs and bars, such as Le Pourvoyeur in Montreal which stocks over 50 gins from 8 countries, are influential in fuelling this interest in the provenance and innovation in gin.

“New names such as Chilgrove and other artisan English spirits are gaining a big following. The classic gin & tonic remains the popular serve, but local variations take advantage of iconic home-grown ingredients such as maple syrup to create a distinctly Canadian twist on the classics.”

Chilgrove Gin, named after the Sussex hamlet of Chilgrove, claims to be the first English gin to be made using alcohol distilled from grapes rather than conventional cereal.

Red Johnson, founder of The British Bottle Company, added: “Canada is highly influential as a market for British luxury drinks brands. British exports complement the high quality spirits created by the new generation of Canadian craft distillers, so the market is perfect for a brand such as Chilgrove Gin.”

Bottles will be on-shelf in shops and bars in Quebec. Guide shop price is CA$69 for 70cl.