Bordeaux 2014: Gazin out of the blocks

The Bordeaux en primeur campaign is well and truly begun with Gazin, Doisy-Vedrines and Suduiraut out this morning and not a price drop in sight. 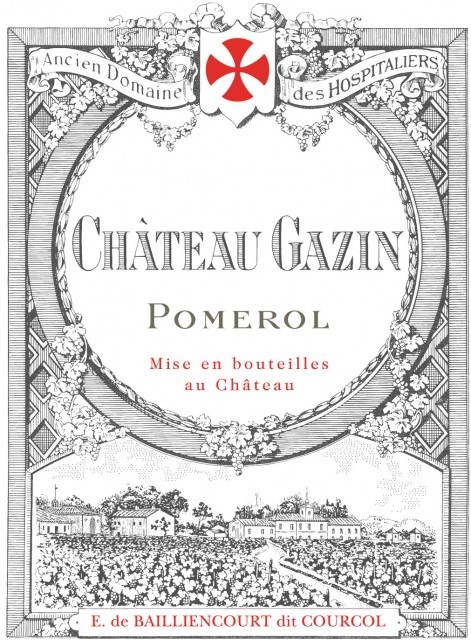 Gazin is usually a frontrunner when it comes to releases and its arrival usually heralds the true opening of any campaign. It came out this morning at €39.60 per bottle ex-négociant, a 4.2% increase on the 2013 release of €38.

With Barsac-estate Doisy-Daëne starting the ball rolling yesterday, the Sauternes properties seem keen to get themselves out of the way early this year.

Doisy-Vedrines’ release (late yesterday afternoon) crept up 11% to €22 ex-cellar, while Suduiraut has come out at the same price as last year €42 a bottle ex-négoce.

Both, particularly Suduiraut, were noted as being “fantastic” by BBR’s buying director Max Lalondrelle but will those prices be tempting enough?

It was noted by the drinks business back in December that with the falling euro in value against both the dollar and pound sterling, many châteaux could comfortably increase their prices by 3%-7% and still be cheaper than the 2013s were upon release in relative terms.

The problem is though that many châteaux have a lot of unsold, sometimes physical stock which is cheaper than current releases.

Liv-ex’s James Miles wasn’t so impressed this morning regarding Suduiraut’s release writing, “Early signs aren’t good for #bdx14. Suduiraut out at ‘same price as last year’, but you can buy any vintage in the last 10 years for less,” which is almost true with the exception of the 2009 and 2013 which are £450 and £415 a case respectively, the latter being the price for the 2014 as well.