Vine plantings are on the rise in Texas, which is now the fifth largest wine producer in America after California, Washington, New York and Oregon. 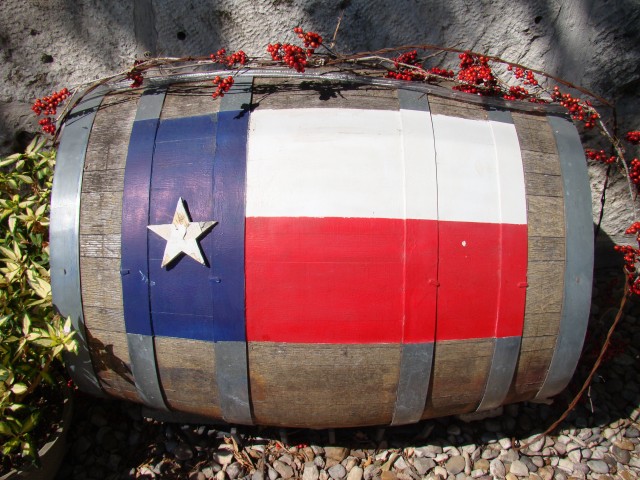 As reported by The Wall Street Journal, last year 1.8 million cases of wine were produced in Texas according to Wines Vines Analytics.

Winemakers in the state believe Texas has the potential to produce “world class” wines, though erratic weather in the state means wines are often topped up with grape juice from California. By law, a wine can only carry the Texas name if 75% of the juice is harvested from the state.

The trend for cross-state blending with Californian juice is resulting in wines labelled as “American” featuring cowboys boots and lone star illustrations.

According to WSJ, falling cotton prices are forcing farmers to expand their output, with grape growing now an increasingly common activity in the state.

While more costly to plant than cotton, vines generate higher revenue and only require a fraction of the water use, which appeals to Texas farmers due to an ongoing drought in the region.

Over half of the grapes currently grown in Texas hail from Terry County, which benefits from high elevation that allows for the even ripening, though frosts in the region are proving troublesome to production.

To tackle the problem, producers in Terry County are investing in heaters to protect their vines, and are seeking to plant robust Italian and Spanish varieties like Montepulciano and Tempranillo that can handle the climate conditions.

Sangiovese, Merlot and Albariño are also proving popular varieties to plant in the state, alongside Rhône varieties Shiraz, Grenache and Mourvedre.

Among the wineries making a name for themselves in Texas are McPherson Cellars, Becker Vineyards, Brennan Vineyards, Duchman Winery and Fall Creek Vineyards.