Taiwanese whisky Kavalan has beaten off competition from around the world to be named best single malt at the 2015 World Whiskies Awards. 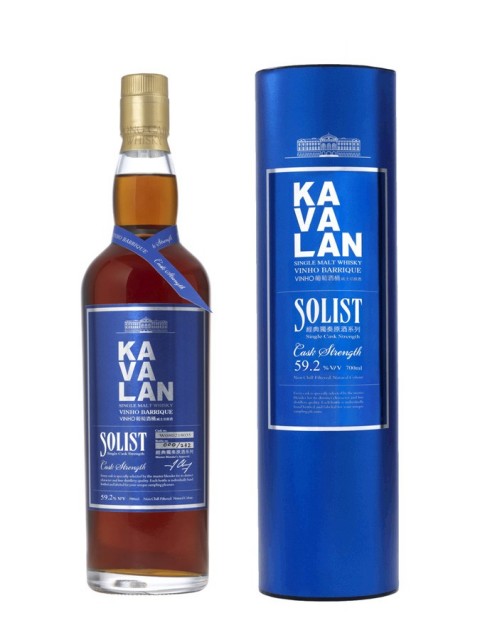 With tasting notes including “fruit cake”, “big clove, chilli and dry cinnamon” and even “custard creams” (when water was added), “Whisky Bible” author Jim Murray, commented: “Good whisky is, without question, a work of art; great whisky is a tone poem. And here, I beg to insist, is proof.”