Back in the summer of 2013, Eric Asimov, the celebrated wine critic for The New York Times, reported on a new wine device: “The Coravin… may revolutionize the sorts of wines that restaurants can make available by the glass”. 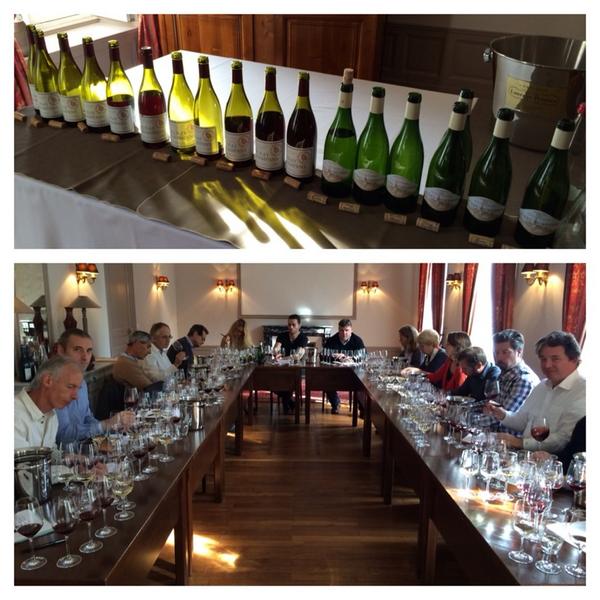 Coravin seems to solve a problem that has bedevilled humanity since the first wine was stored in urns, namely, how do you preserve wine once a container is opened, exposing it to oxygen, its archenemy?” Asimov, and wine enthusiasts around the globe, were hopeful; but mostly skeptical. How could such a feat be possible? Wine kegs, taps and an array of vacuum pumps have proven the task was complicated, if not unattainable, and with short-lived results. But the Coravin Wine Access System ($299) had something these other gadgets lacked: a technique for pouring wine from a bottle without ever actually opening it.

Put simply, a thin, hollow needle slides through the foil and cork into the bottle (Note: bottles sealed with screw caps and artificial corks won’t work). The bottle is then pressurized with argon (a harmless gas sans odor and taste), which pushes wine back out through the needle and into your glass without letting any oxygen into the bottle. Once the needle is removed, argon is left in its place (hence no oxidation), the cork reseals itself and the remaining wine continues to naturally age as if it was never touched.

It sounds too good to be true. After over ten years of testing his product to prove its efficacy, Greg Lambrecht decided to conduct a trial with 160 wine professionals around the world to prove once and for all that the Coravin truly works. 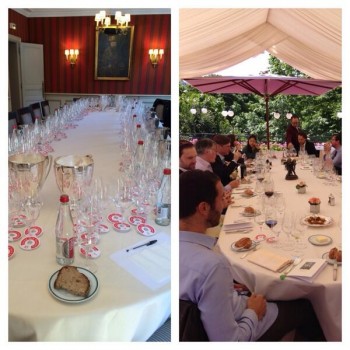 “It was important to me not only that the guardians of this world, the top sommeliers and producers in each country, had an opportunity to evaluate and consider Coravin, but also to validate that Coravin did not change the wine remaining in the bottle long after first access,” explains Lambrecht. “When a wine maker has the opportunity to blind taste an accessed wine of their own or from their region, months after they themselves had first accessed the bottle, there is not better test.”

And so, 160 of the most discerning palettes in the world (the likes of Enrico Bernardo, voted the World’s Best Sommelier by The Association de la Sommellerie Internationale) from five countries (The USA, UK, France, Germany and Hong Kong) conducted eight blind tastings of red and white wines known for being difficult to preserve (think Rieslings and white Burgundies). The wines were from five regions (France, Germany, Italy, Austria and Spain) spanning vintages from 1996 to 2012. Participants were given 10 glasses, some accessed with Coravin three and six months prior and some from control bottles, and asked whether any of the glasses were oxidized. Were any un-servable to guests or friends? Was there more variance than expected between bottles?

The verdict: not one glass. Not a single expert found even one glass to be oxidized, un-servable or unexpectedly varied. In fact, fewer than 6% percent of tasters were able to identify which glasses had been accessed with Coravin. Even more impressive considering that 6% is equivalent to random chance.

“The ability of the device to allow one to access wine over the course of years with no perceptible deterioration of quality is the most stunning result of the testing,” concedes Charles Curtis, one of the study’s tasters and former Christie’s head of wine for Asia, who admits the amazing results made him doubt his own tasting ability. “But faced with an entire room full of people that are unable to recognize these differences, it becomes apparent that Coravin does in fact function as advertised.” 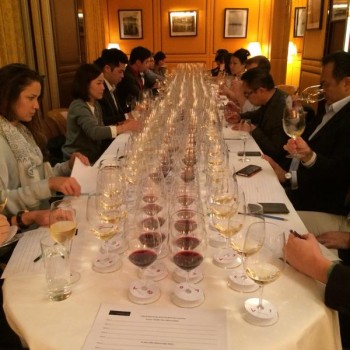 Adds taster Veronique Drouhin-Boss, winemaker for Maison Joseph Drouhin & Domaine Drouhin (Oregon): “It works. Coravin does the job it’s supposed to do: it protects the wine with no change of taste or flavor.”

Though 25 more blind tasting events are scheduled, the secret is out: Coravin has eliminated any barrier between oenophiles and the next great glass of wine, forever changing the way we drink.

Not only can restaurants now offer by-the-glass access to old and expensive wines previously unavailable in that format, but the consumer’s freedom to drink, taste and learn about wine is now limited only by the variety of wines we own, rather than the need to finish an open bottle.

“Coravin is now being accepted into the wine world—I see it in more and more restaurants serving fine wines, at vineyards where it’s used to pour library wines or older vintages and in the homes of collectors,” beams Lambrecht. “Watching this change to drinking and serving great wines by the glass without the hesitation that comes from pulling the cork, and within less than 18 months since launching, is extremely rewarding.”

Imbibers agree: “Wine drinkers should know that whatever mood they’re in, they can reliably open white or red wines and enjoy them over the course of a couple weeks or more,” says Drouhin-Boss, who cites the Coravin-accessed wines’ freshness as most astonishing.

“Coravin is an efficient way to access wine over the course of a number of years while preserving its quality and unique characteristics,” adds Curtis. “It’s of great utility to a collector with access to a wide variety of wines in his home cellar, and it allows the home enthusiast to pair the perfect wine with every course without opening a full bottle of each, effectively turning one’s cellar into a wine bar.” 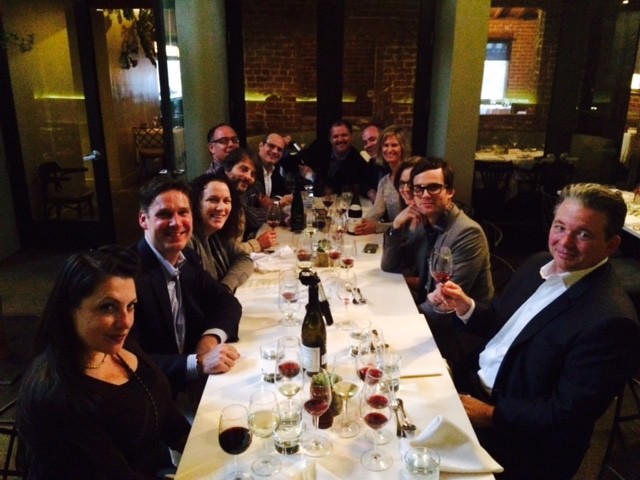