Value sales of Bordeaux wine fell by 13% in 2014 according to the CIVB, with a poor 2013 harvest and rapidly slowing demand in China blamed. 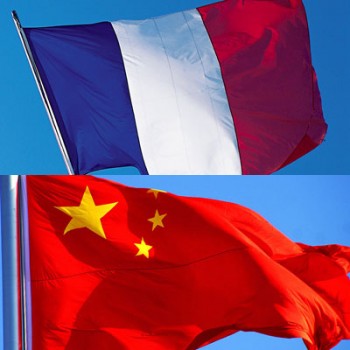 According to the CIVB association of Bordeaux winemakers the total value of the wine sold in 2014 was €3.74 billion (US$4 billion), a decline of 13% compared to 2013, as reported by The Guardian.

Overall 685 million bottles of Bordeaux were sold – an 8% drop on the previous year.

“This drop was expected due to the poor harvest in 2013,” said Bernard Farges, head of the CIVB. “We can’t sell wine we haven’t produced.”

However while the region had expected its production to be lower due to a poor harvest in 2013, exports to China and Hong Kong have had a significant impact, dropping 9% by volume and 17% by value.

This is likely to be a direct result of the country’s continued crack down on corruption within its government and extravagant gift giving.

While acknowledging that the anti-corruption policy of the government had hit the region’s most expensive wines, Farges said the Chinese market, had had “an incredible rise since 2005” and “had to slow down”, pointing also to increase competition from New World wines such as Australia and Chile.

The CIVB said it expects 2015 to be “difficult”, as it will “still be impacted by the weak harvest of 2013″, but added that “a 2014 harvest of great quality, low stock levels, stable prices in our core market while other French wine-producing regions have rising prices and a very favourable euro/dollar exchange rate.”