Truman’s Brewery in London has doubled production capacity at its newest brewery site having reached capacity “years earlier” than anticipated. 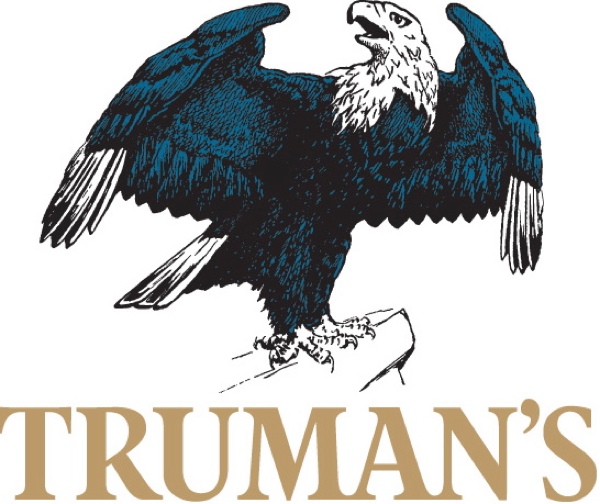 Truman’s, which has a brewing tradition in east London that dates back to 1666, is investing the cash at its Hackney Wick site which opened in 2013, with plans to install a fully-automated kegging line.

The new equipment will be housed in an additional unit that will increase the brewery’s floor space by 50%, allowing it to produce more than 140,000 pints per week.

James Morgan, founder and managing director of the Hackney Wick brewery said: “Since we brought Truman’s back to London with the opening of the Eyrie, our new brewery in Hackney Wick, the response has been simply incredible. The support we’ve had has been humbling. We are now approaching capacity – years earlier than we thought we would – and so will be doubling our capacity in the coming months.”

“The addition of a fully-automated kegging line will also mean we can expand our keg range and meet the ever increasing demand for Truman’s beer.”