We at db are impassioned advocates for the success of the drinks industry. So, in that pursuit, sometimes it’s best for the trade to learn from its mistakes. 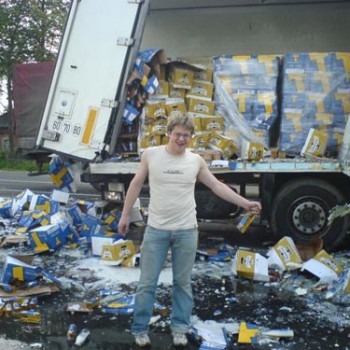 A fine line exists between bravery and stupidity; so too between creativity and disaster. While “disaster” might be a strong word to use to describe some of the following brands, they were certainly products that didn’t bask in success.

Be it because they were firmly products of their time, or because their branding missed the mark, or because they simply weren’t fit for sane human consumption, the following products stand as important lessons to big brands itching to hitch to the latest fleeting craze. 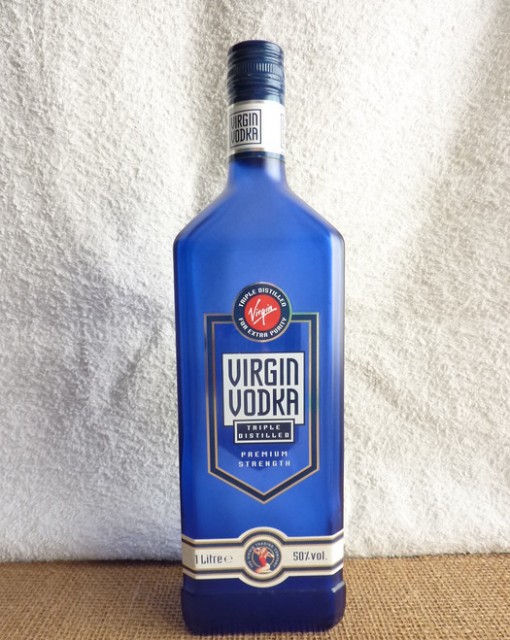 Appearing alongside other zany Virgin brands that seemed to spring up of their own volition throughout the 90’s, one could, at one time, be found sipping your Virgin Vodka mixed with Virgin Coke as you prepare for your Virgin Wedding by getting made-up with your Virgin Vie make-up, wearing your risqué Virginware lingerie for the wedding night, the manner in which you get there being a drive in your Virgin Car.

The vodka was launched in 1994 in partnership with William Grant and Sons, and was withdrawn from the market some years later, as Virgin Drinks disbanded in 2007.

Zima was a clear, lightly carbonated drink made and distributed by the Coors Brewing Company.

Introduced in 1993, it was marketed as an alternative to beer, and an early example of what is now often referred to as alcopop with its fruity flavours and low abv.

What marks it as a product of the times was its ‘see-through-ness’, as it sought to ride the wave of crystal-clear drinks being rolled out across many categories (remember Coca Cola Tab Clear?).

Production of the original drink ceased in October 2008, after years of lagging behind competitors like Smirnoff Ice. However, it is still made and marketed in Japan, so while it hasn’t completely failed, it certainly didn’t live up to expectations. 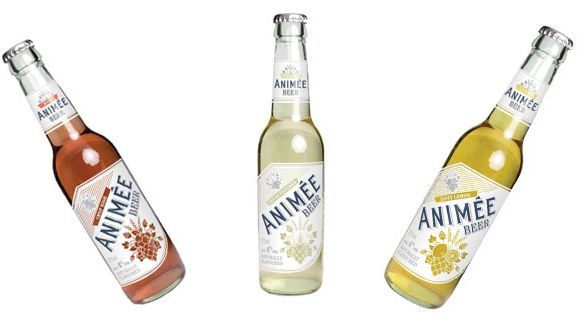 This bouncy beer brand, produced by Molson Coors and released in 2011, survived for one short year, as its “just for women” approach failed to attract any fans.

Animée was initially launched in a 275ml bottle. The company spent £2 million on an advertising campaign, and it had plans to launch the beer on draught if it proved successful. 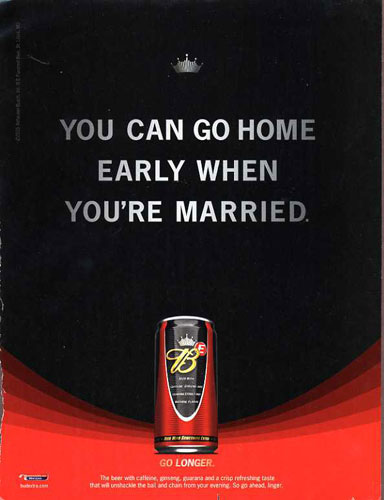 Keeping up the with theme of “big brewers make the worst mistakes”, Anheuser Busch came out with this rocket-fuelled product in the US in 2004, lasting four years before it bowed out and took its rightful place in beer hell.

Caffeine helped define the late 90s and early naughties (think the rise of Red Bull) as did Budweiser (think “Wussup” and the distinct lack of craft beer), so the marketeers at AB thought to combine the two.

They even insisted that, for reasons unknown, the lovechild of this ugly pairing of beer and caffeine be called “Be-to-the-E”.

At 6.6% abv and containing as much caffeine as a 500ml bottle of full-fat fizzy drink – along with ginseng and guarana, ever-present in such concoctions – this sickly, beery stomach-churner could not possibly exist today, even if the cringe-worthy “lad” marketing may persist elsewhere. 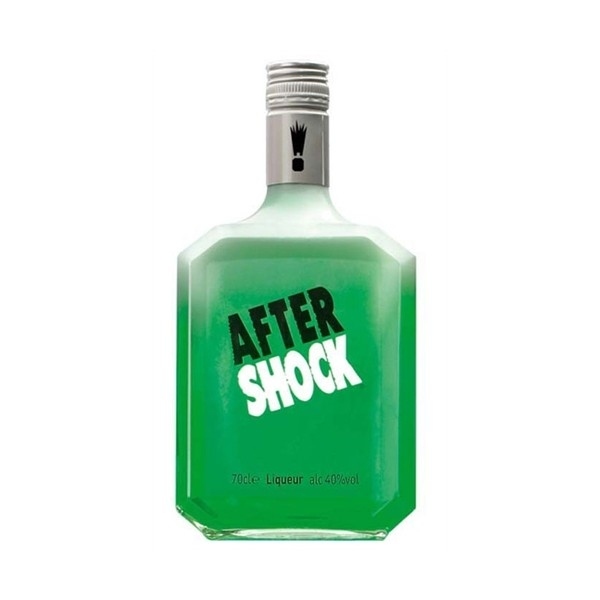 Mouthwash with a different label, this boozy tongue-burner was a favourite in ungodly shot-concoctions (par example, The Irish Fat-Frog: Thermal Bite mixed with Baileys) for seven years between 2002 and 2009.

Its aniseed flavour and garish colour made it the life and soul – followed by demise and death – of many-a-party. 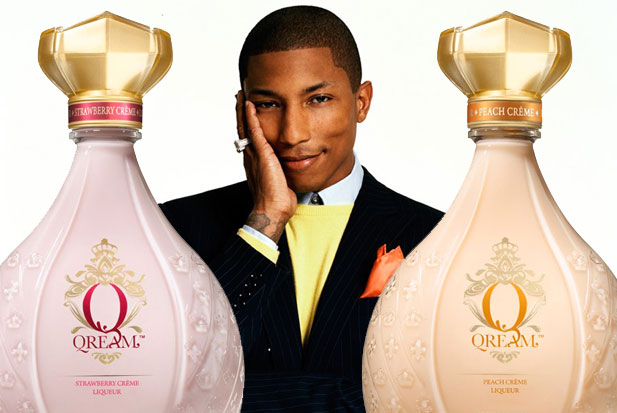 And finally, we’re all for celebrity drinks endorsements at db, especially for those famous passioned advocates who are willing to fight for their brands to the death.

And just such a fight between drinks giant Diageo and musician Pharrell Williams took place this time two years ago, when the singer sued Diageo for its handling of his beloved Qream liqueur, which it scrapped due to poor sales.

In papers filed in a Manhattan federal court, Williams claimed: “Diageo North America’s unilateral decision – halfway into the initial term of the agreement – to put no effort in producing or distributing Qream fails to meet its contractual obligation to use its commercially reasonable efforts to market and distribute the product throughout the three-year term.”

He envisaged the brand as a “high-end leisure class” cream liqueur that symbolised “the beautiful, independent and sophisticated women of today”. Diageo focussed on clubbing (who drinks cream liqueurs in a nightclub?), and so, exeunt Qream.