Still my baby: how these stills got their names

What’s in a name? It turns out quite a lot, especially when it comes to distilleries naming their most prized possession – the still. 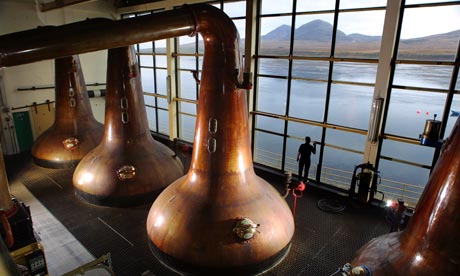 This week the team at the UK’s newest distillery, The Cotswold Distillery, named their stills after eight months of deliberation. Far from unique in its careful consideration, the still is at the heart of any distillery and as such invites a certain level of attachment by its team. In fact many distilleries have a tale to tell when it comes to how they hit upon a name for their most treasured piece of equipment.

Opening in July 2014, the Cotswold Distillery team said of its selections: “A lot of time was spent putting forward suggestions, picking them apart and then starting all over again”.

“Many were proposed but only three were deemed befitting of their beautiful stills. Taking inspiration from songs, folklore and artists, the team wanted to bestow upon their stills names with meaning.”

Click through to find out what the Cotswold Distillery eventually named its stills, and to discover just a handful of the stories behind some of the most imaginatively named stills in the world of distilling.

Please leave a comment with your pot still story below… 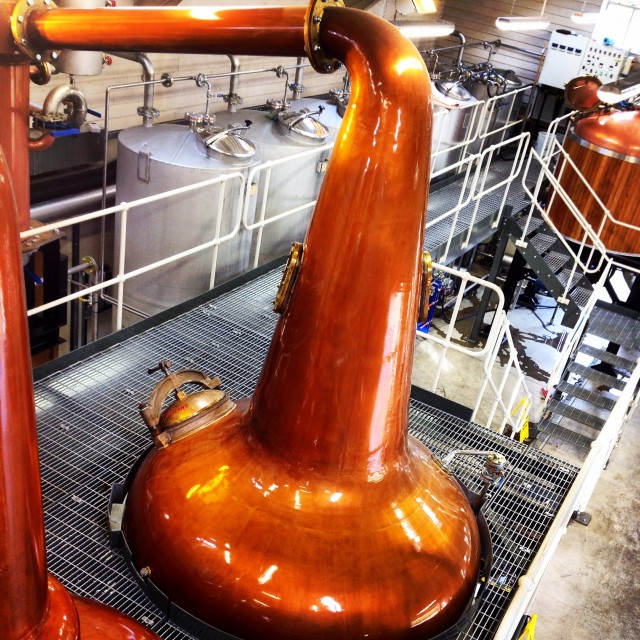 Named after one of “the greatest work songs of all time”, the team at the Cotswold Distillery thought “Proud Mary” was a highly appropriate name for their wash still. “Not only are both the lyrics and the sentiment of the song anti “The Man”, but they think very apt for both work and whisky making”, the team said. 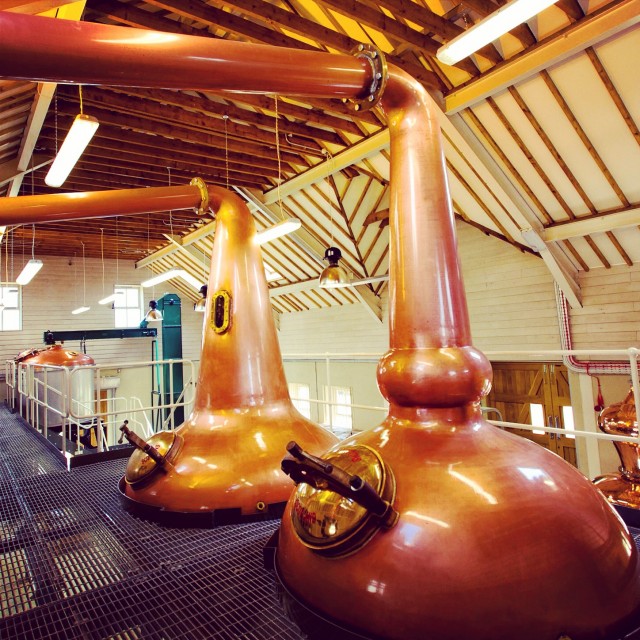 The Cotswolds Distillery team named the beautiful spirit still in honour of Janis Joplin and her seminal work “Piece of my Heart”.

“Every day she encourages Nick, Shaun, Graeme and Alex, as did Janis, to “take another little piece of my heart” – so the distillers do as she says, taking the hearts to create their wonderful Cotswolds Single Malt”, the team said. 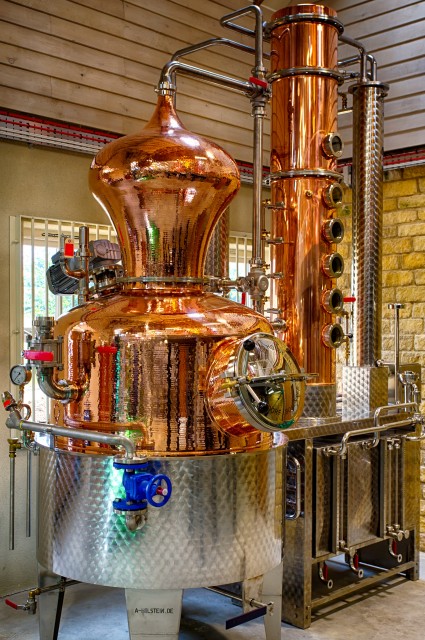 “While the Scottish ladies are big, puffy and bluesy, the German Holstein still is more refined, sophisticated and jazzy”, said the team of their final still, Lorelei. Made in Germany, she is named after a famous water spirit, or mermaid, from the Rhine River. The story of Lorelei was the inspiration for a classic tune by George and Ira Gershwin and most famously covered by Ella Fitzgerald.

Nick Franchino, operations manager added: “While we were at it, we decided to continue the naming session and including various other pieces of equipment, without whom our whisky and gin would not be here. Our green forklift has affectionately been named Red Rum (as it is a pirate forklift…it all makes sense, trust us), our mill is called Rawhide (rollin’, rollin’, rollin’), and our boiler is Henry – according to our head brewer Shaun, this has something to do with steam trains!”

A rogue cat is to blame for Warner Edwards naming its still Curiosity, having discovered its paw prints in the wet cement of the distillery floor. A nod to the phrase “curiosity killed the cat”, the team never found the cat responsible. Curiosity is an Arnold Holstein still manufactured in Germany. Weighing 1,100kg, she was forklifted into the distillery in October 2012. 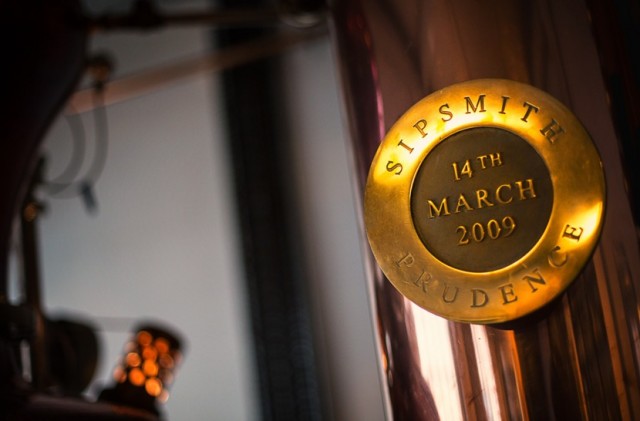 Prudence was the first copper still to launch in London for nearly 200 years when she was installed at Sipsmith in London in 2009. Designed by the distillery in partnership with Germany’s oldest distillery producers, Christian Carl, Prudence is one of a kind. Combining a pot with a carter head and a column still, the team are able to distill both its barley vodka and London dry gin from the same still – cleaning it in between. 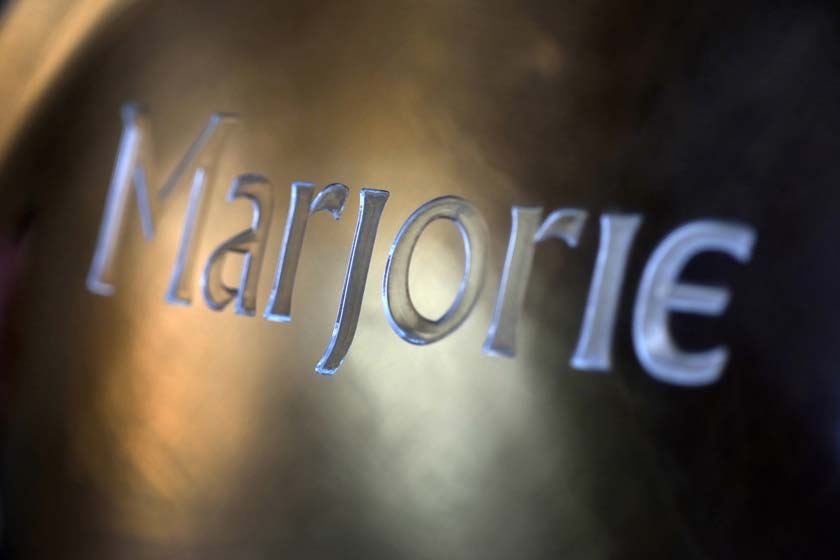 Hayman’s copper pot still is called “Marjorie” after its chairman’s mother, who first introduced him to the family business and the gin trade. Marjorie died when Christopher Hayman was young, with the name chosen in his mother’s memory.

Burleigh’s Gin still was so admired that a song was written in dedication to it. Composed by Leicestershire’s Jersey Budd this music video takes viewers through the “instillation” of Messy Bessy and Burleigh’s first ever batch of gin.