Zachys has a line-up of Krug, Mouton signed by Andy Warhol and over 1,000 lots of Burgundy to sell at its next sale in New York at the end of this month. 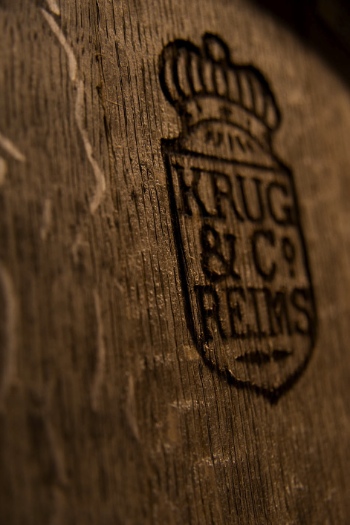 Taking place from 26-27 February, the sale is the eighth to be held in partnership with La Paulée de New York at private kitchen Le Bernardin Privé and will span two sessions one dominated by Champagne, the other by Burgundy.

Session one includes “one of the world’s most comprehensive collections of Krug” from the cellar of a European collector who is a close friend of the Krug family and includes an extremely rare 48-bottle vertical of Clos du Mesnil from 1979 to 2003 (US$70,000-$100,000).

Also up for sale are bottles such as 1995 Clos d’Ambonnay, 1998 Clos du Mesnil and Krug Collection signed by Henri, Remi and Olivier Krug.

Alongside a stellar selection of first growth Bordeaux, Rhône, Cult Napa Cabs, Super Tuscans and the best of Barolo, another standout lot in the first session is an imperial of 1975 Mouton Rothschild signed by that year’s label artist, Andy Warhol. The imperial is one of only five signed by the artist on 12 April 1979 and is estimated at $5,000-$8,000.

Session two is all about Burgundy with over a 1,000 lots spanning half a century and featuring Domaine de la Romanée-Conti, Armand Rousseau, Henri Jayer and Domaine Leroy.