The mood in Bordeaux is indignant, and the châteaux are laughing at the idea that this year’s en primeur campaign will see prices close to 2008, reports Jean-Marc Quarin from Bordeaux. 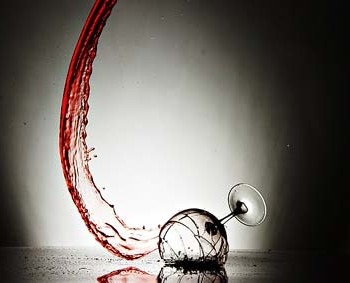 This year in Bordeaux there isn’t the usual excitement. Has Bordeaux changed? Is Bordeaux saying that the best vintage isn’t the one that is about to go on sale anymore?

The trade is quiet because they are scared to see the prices go up – and trade in general is not going well. In December, during the holiday, no significant volume was sold above €50 or €80. Between the economic crisis and the Chinese downturn, merchants lost money in 2010 and 2011.

In 2013 the trade bought but didn’t sell, and their cash flow is suffering. The merchants don’t want to repeat 2013 – if the prices go too high then they won’t buy. An en primeur campaign is successful if the post-release prices go up by at least 30% in one year, then both ends are happy.

They don’t want to exceed the prices of 2013, so the trade doesn’t say anything about the quality of the vintage. They are scared that compliments will make the prices higher. This vintage is very heterogeneous and they will have to buy well.

As for the châteaux, they are not communicating much. They are scared to be called liars if they say that it is the vintage of the century. Is that wise or is it a new way to do things?

Jean-Marc Quarin is a Bordeaux wine critic and editor of Quarin.com. He specialises in reporting on wine trends in Bordeaux and rating the wines of the region.