Altaya bets on Burgundy and online

Altaya’s managing director, Paulo Pong, has said 2015 is off to a strong start and he expects to see continuing trends for Burgundy and increasing online sales. 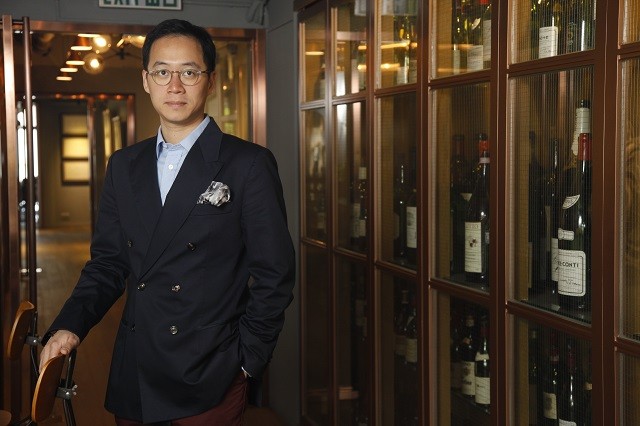 Speaking to the media at the “Passion for Pinot” seminar last week, Pong admitted that 2014 had been an “interesting” year, “strong at the beginning” but with a “difficult” last few months as a result of the political turbulence Hong Kong experienced.

A “good December” and “strong holiday period” had helped stabilise the situation however and 2015 was currently off to a “strong start”.

With Altaya offering its first “serious push on Burgundy” in a few years, producers including Etienne de Montille, Jean-Charles le Bault de la Mornière and Pascal Lachaux had come to participate in the masterclasses open to clients and the trade.

Having seen Burgundy increasingly take over from Bordeaux in Hong Kong, Pong said he expects this trend to continue and with buyers delving deeper into smaller estates as their interest grows.

Interestingly, he also noted there had been a significant increase in Altaya’s online business, up 50% last year, which he said “reflects the maturity of the market”, with “more confident” customers trusting their own judgement when ordering wines.

“It shows they know what they’re ordering,” he said.

He admitted that October last year had been the most difficult in the last quarter of 2014, as the full effects of the Occupy Central demonstrations hit home.

He said the protests, which closed down many roads in Central Hong Kong for close to four months, made it difficult to deliver to some key on-trade clients as well as some of Altaya’s own “Wine Etc.” shops and Pong’s own restaurant interests with other groups.

With October to December accounting for a quarter of a year’s revenue, “losing a month is a significant loss”.

Nonetheless, January 2015’s figures were on track to match those of January 2014 and with the cheaper euro already tempting buyers back, he expects good things of 2015 – not least a rebound for Bordeaux.