Key figures in the UK wine industry have written an open letter to “the châteaux, courtiers and négociants of Bordeaux” pleading for lower prices in the 2014 en primeur campaign. Here, we reprint it in full. 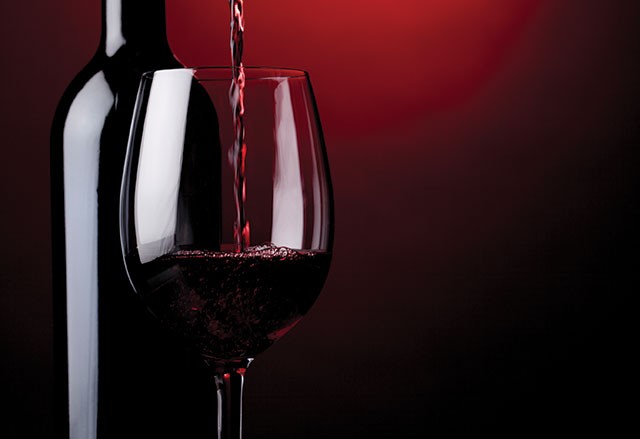 As a group of merchants who are long term supporters of the great wines of Bordeaux, and who want to see them continue to thrive, we are very concerned about the current pricing levels in the Bordeaux market.

The prospect of another poor en-primeur campaign this year could do real damage to confidence in wine futures and to the goodwill of consumers towards Bordeaux in particular. So we urge you to seek a practical solution.

Generally speaking, we feel the market has for some time now needed a correction to return pricing levels to those of the 2008 vintage. The heady days of 2010 and 2011, when the Far East was booming, are now long gone; yet we fear there may be a reluctance in Bordeaux to recognise this and the reality of the current financial climate.

The 2009 and 2010 vintages were sold at astonishingly high prices. Although there were thankfully willing buyers for the 2009s at the time, the market had already started to wane when the 2010s were being sold at even higher prices.

The subsequent slow-down in the global market has had a substantial effect on the prices of young Bordeaux wines. Prices of the top 2009s and 2010s have slumped to such an extent that consumers are currently facing significant losses on their original purchases.

The problem has been compounded by the high release prices of the subsequent weaker vintages (2011, 2012 and 2013). Many private customers in the UK (and indeed further afield) have now been dissuaded from buying wines en-primeur as a result: they are either not buying at all or looking to other regions of the world instead.

We should not forget that at the heart of buying en-primeur is a trust that customers agree to advance their money up-front to the producer in exchange for a pre-release price. The price should represent value for money in that the wine will not be available at a later date for a lesser amount. This has patently not been the case with the last four (arguably five) vintages and consumers will not return to the Bordeaux market until this situation is addressed. Moreover, consumers are fully aware that châteaux, négociants and merchants alike are holding large volumes of unsold 2011/12/13 that will have to be released to the market before too long.

We remain optimistic that the trend can be reversed. Each year’s en-primeur campaign is an opportunity for Bordeaux to show-case its new vintage to the world. And we all know what exquisite vintages the châteaux can produce. Bordeaux has a great opportunity to win people back this spring with a return to more sensible pricing levels that better reflect sentiment in the market.

We say this as sincere and committed supporters of Bordeaux who want to see the market prosper. We want to be partners in protecting en-primeur for future generations. We want to get the market excited again about the new vintage and promote it to our customers; but we can only do this wholeheartedly when we believe that quality and prices are fairly aligned.

Please help us to help you make that happen.

Julian Wheeler, a wine marketing and communication consultant, had this to say in response to the letter.

“It’s a free market and if the UK doesn’t want to pay the prices, the Bordelais can probably find somewhere else that will. This carping makes it sound like we have some over inflated opinion of ourselves, that gives us first refusal on buying Claret. If no one else will buy, then (and only then) they will return tail-between-legs with lower prices.

“All this really shows I believe, is that the merchants are lousy investment advisors. Buying ‘en primeur’ only makes sense for investment purposes, or if the wines will sell out before you can buy them later. Just like a stockbroker does (or should); if they believe prices are too high, then merchants should just recommend clients NOT to buy (and pick up an older vintage instead, with a few years less storage required). I was put off way back, after 1997, when the first seriously overpriced vintage was released, on the back of the very good and reasonably priced 95 and 96.”