Over the last six months the famed 2005 vintage has been starting to move on Liv-ex, with a little help from Mr Robert Parker. 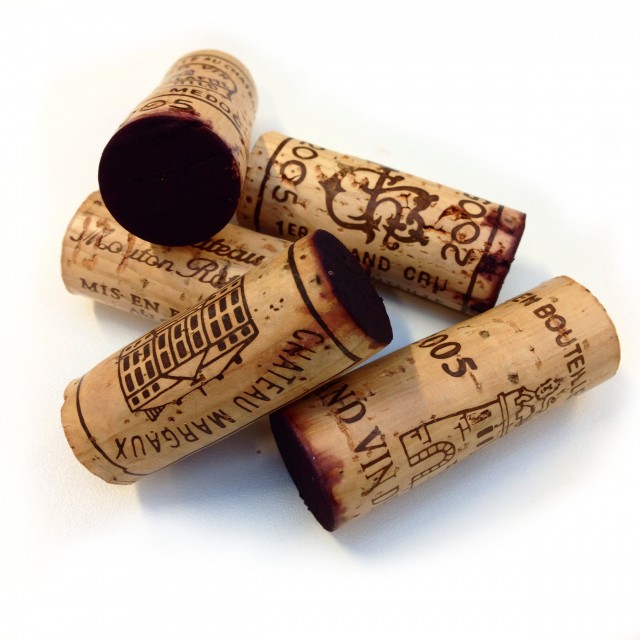 Five years into the new Millennium and Bordeaux was already declaring a ‘vintage of the century’, yet any suspicion it was just hype soon evaporated. “Everybody who tasted it thought it was great,” said Liv-ex director Justin Gibbs. “The release prices came out high, but it didn’t matter. It sold because people were genuinely excited about it including the merchants.”

Gibbs remembers the 2005 vintage as the time “the market began to motor” for fine wine. “Everyone was expecting huge things and it became a bit of a frenzy in the five months to March 2008 when it came out in bottle.” But in the end Robert Parker’s judgement proved a damp squib – in Gibbs’ words there was a sense of “Eugh he’s only awarded two 100 points – Ausone and L’Eglise Clinet, and he always does that. Interest began to peel off during the summer, and then came Lehman brothers in September and the market dropped 20%. The ‘05’s got absolutely hammered because they’d been speculated on.”

With all the money lost and the dashed expectations from Parker, the vintage became tarnished and was then eclipsed by the 2009 – ’10 en primeurs which were showered with 100 point scores – no less than 28 in all. But, according to Gibbs, Parker admits he underrated the ‘05’s and the whole vintage is going to be reappraised. “The stated reason he only awarded two 100 point wines was that he thought the tannins were too big and brutal and wouldn’t resolve themselves.”

From the three vertical tastings of Château Montrose, Haut-Bailly and Mouton Rothschild done in the last six months, it seems Parker has had a change of heart. “He’s had to conclude that the tannins have been resolved and they’re beautiful balanced wines,” said Gibbs, which leads to the tantalising prospect of what next? “Cheval, Haut Brion, Lafite … they’re all going to get upgraded” 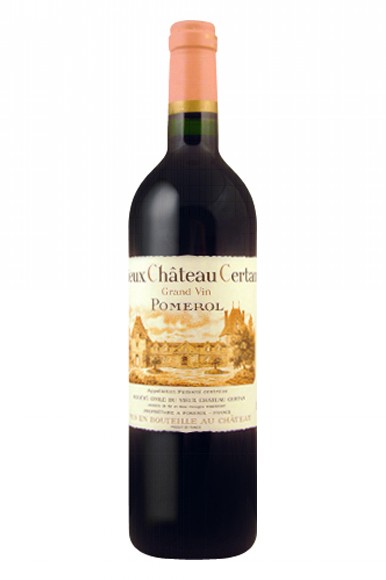 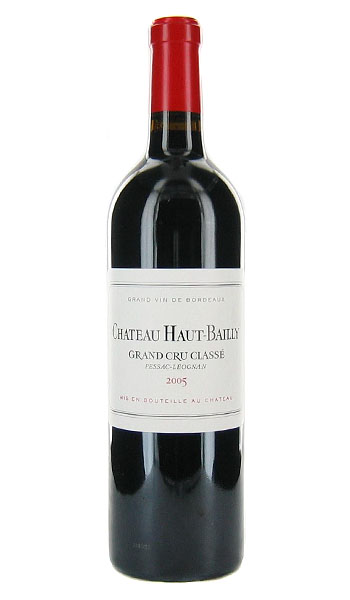 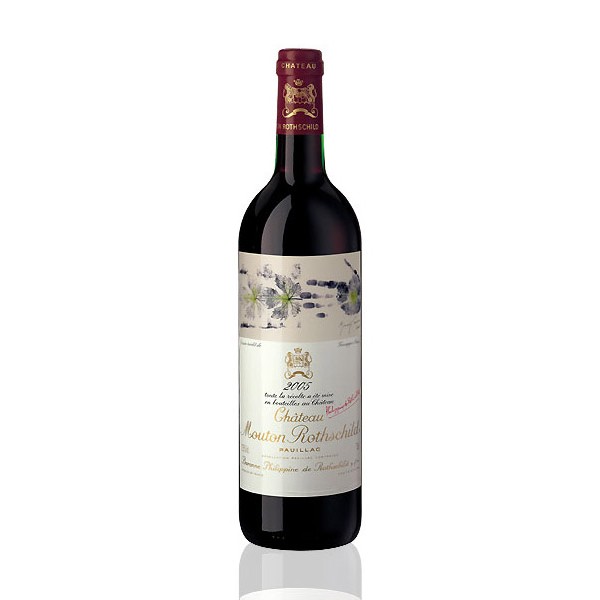