Scotland to get first sake brewery

Approval has been granted to a Scottish beer maker to build what is thought will be the country’s first sake brewery on the site of a former primary school. 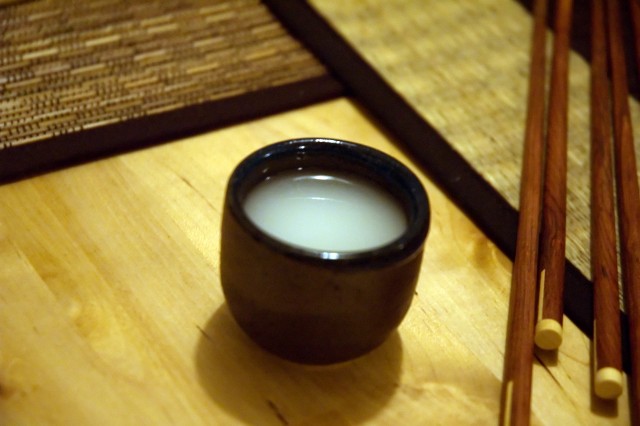 The Arran Brewery, situated on the Scottish island of the same name, already exports its beer to Japan, and plans to sell almost all of its sake there too once construction of the new brewery is complete.

The plans, approved by North Ayrshire Council – from whom Arran Brewery purchased the site – include a bottling facility, a beer hall, a brewing school, and a research and cultural centre, according BBC News.

It will be built on the mainland at Dreghorn, near Kilmarnock, and the brewers hope to employ around 30 people on the site.

The visitor centre, which aims to attract about 30,000 visitors a year to the area, will reportedly house exhibitions showcasing Japanese art, culture, and distilling history.

Speaking at the launch of the project last year, managing director Gerald Michaluk said: “It may not at first appear there is a connection between Dreghorn… and Japan, but there is.

“In Japan you will find a small piece of Scotland in the form of a church which once graced Dreghorn but which was dismantled and rebuilt in Tokyo.”

He said that the company hopes to begin construction “in earnest”, but it is unclear when they expect building work to be completed.