The Retail of Alcohol Standards Group (RASG) – an “unprecedented” new body combining the drinks trade and retailers – has published its first set of guidelines on responsible alcohol retail. 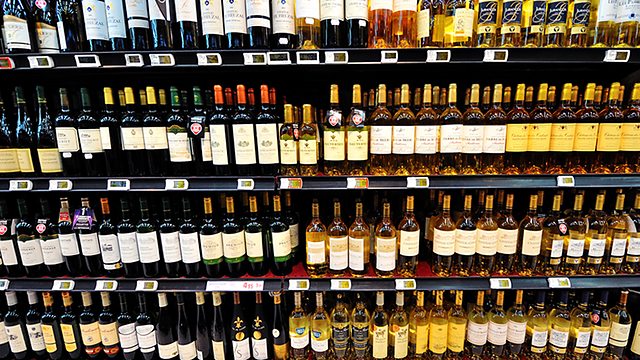 The guidance seeks to encourage retailers to operate in a responsible way by establishing best practice standards that cover all aspects of alcohol retailing.

It includes a set of standards on promotion, staff training, ID schemes and positive engagement with enforcement agencies.

The guidance was the result of a collaboration between retailers, both big-chain supermarkets and small shops, supported by the Wine and Spirit Trade Association and the Association of Convenience Stores.

While only voluntary, the uniform set of standards was created by bringing together examples of good practice from all over the retail industry.

It is hoped that the standards will now be adopted across all alcohol retailers, with the Association of Convenience Stores – which represents small shops – helping to promote it among its members.

James Lowman, Association of Convenience Stores, said: “This Guidance will be a great support to convenience retailers as they look to ensure that are doing what they can to sell alcohol responsibly.

“We’ll be working closely with our members to ensure that this guidance is promoted throughout the convenience sector and that independent retailers are supported in meeting the high standards that this rightly sets.”

Hardish Purewal, chair of the Retail of Alcohol Standards Group and also licensing manager at Tesco, said: “Retailers take their responsibilities around the sale of alcohol very seriously, which is why the Retail of Alcohol Standards Group (RASG) is building on the success of Challenge 25 and Community Alcohol Partnerships to develop this guidance.

“The guidance draws from the best practice across the industry and establishes a high set of standards that will support all retailers to retail alcohol in a responsible way.”

WSTA chief executive Miles Beale also commented, saying: “The success of the schemes developed by the Retail of Alcohol Standards Group so far demonstrates how valuable co-ordinated voluntary action between retailers is in tackling alcohol related harm in communities.

“This guidance builds on the successful work they have already undertaken and is an important next step in their work promoting responsible retail practices.”

The RASG incorporates the UK’s biggest retailers, including Tesco, Morrisons and Co-op, small convenience chains, as well as the British Retail Consortium other trade groups.