Anheuser-Busch, the producer of Kirin beer in the US, could be forced to pay out thousands to deceived drinkers after a lawsuit over product information was settled out of court. 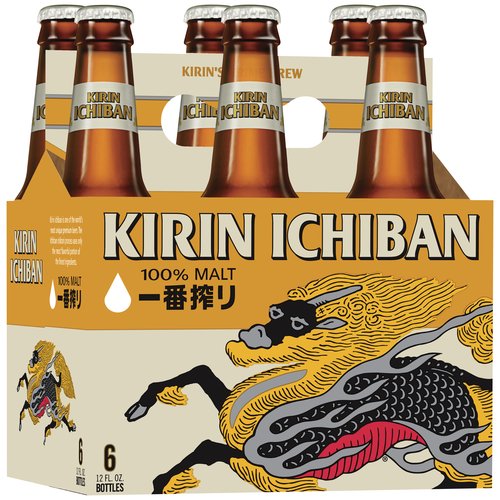 An agreement between Kirin and two consumers behind the class action suit sees the brewer accept responsibility for misleading customers into believing that the beer sold in the US was brewed in Japan.

In reality, the beer is brewed and bottled under license by Anheuser-Busch, the American arm of drinks giant AB InBev, in Los Angeles and Williamsburg.

As a result, the company could be forced to pay out a maximum of $50 (£33) to each household affected if receipts for enough purchases over the last five years can be provided.

A maximum of $12 per household will still be made available for customers who can’t provide receipts.

Though information about the product’s true origin appears in small print on bottles and cans, the complainants pointed out the omission of product information on the outside packaging.

Claims can be sent by mail to the Kirin Brewery of America in Los Angeles, which is also setting up an online registration site for people to register for compensation.