In the home of beer-can chicken, fast-food giant KFC has applied to Australian authorities to allow a new concept store to serve beer to customers. 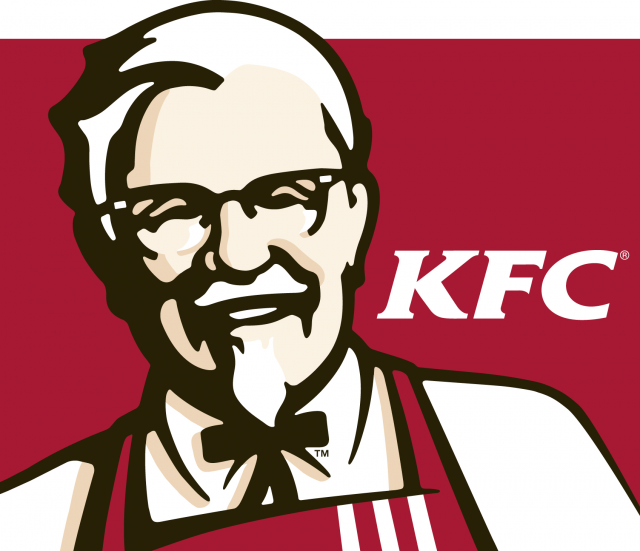 The fried-chicken restaurant chain has applied to the New South Wales state government for a licence to serve alcohol along with a new gourmet range of fast-food dishes at a more upmarket test store in Parramatta, Sydney.

The company is trialling a more chic concept that strips away the red-and-white barber shop poles and cheap plastic tables in favour of a ‘hipster cafe’ look, as customers continue to become more conscious of both what, and where, they choose to eat.

Another brand targeting the ‘millennial’ market, a KFC spokesperson told Daily Mail Australia that the standalone test store was aiming at customers 25-and-over by forgoing family buckets or children’s meals in favour of beer and ‘craft’ burgers.

“The new KFC concept store is a location specific store where adult consumers are the predominant customer base,” the spokesperson said.

They stressed that the chain “has no intention of introducing beer into… existing KFC outlets”.

It is also unclear what beer will be served in the concept store. The spokesperson said, “We are set to launch this new KFC dining experience in Parramatta in the next couple of months and pending its success we will look at new locations that have the right demographics.”

The license that KFC has applied for will only allow “a small selection of beer and cider” to be served, they said.