Auction house Zachys has reported “fantastic” results for Japanese whiskies at its most recent sale in Hong Kong. 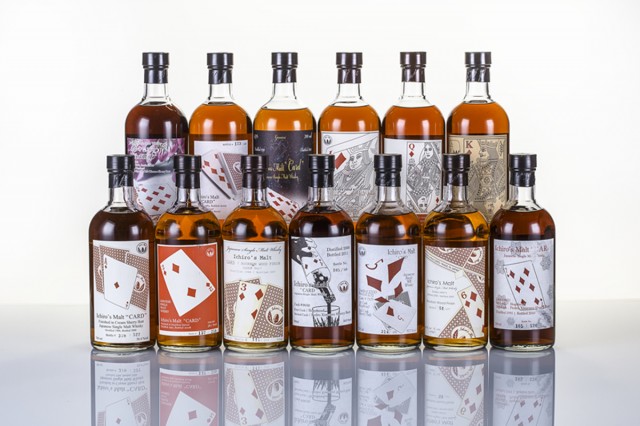 Jeff Zacharia, President of Zachys, commented: “We were delighted to kick off the auction season in Hong Kong with such phenomenal results. In a packed saleroom, bidding was consistently active throughout this exciting sale, pushing the prices for many lots beyond their estimates.

“Whisky performed exceptionally well and blue chip Burgundy and Bordeaux were highly sought after. All of the 98 lots of Japanese whiskies on offer were sold at impressive prices, clearly reflecting the enormous interest and strong demand in the market for this category, especially in Asia.

“The interest for whisky in the auction market has started to build up in the past few years and I believe that its popularity will continue to grow in the global marketplace.”

As well as whisky, wine was a key part of the auction and there was a lot of bidding for Bordeaux first growths such as Mouton Rothschild and Haut-Brion as well as Burgundy’s premier label Domaine de la Romanée-Conti.