Two of Burgundy’s top producers, Nicolas Groffier and Sebastien Cathiard, have expressed their delight at the rapidly growing appreciation of Burgundy that is developing in Hong Kong. 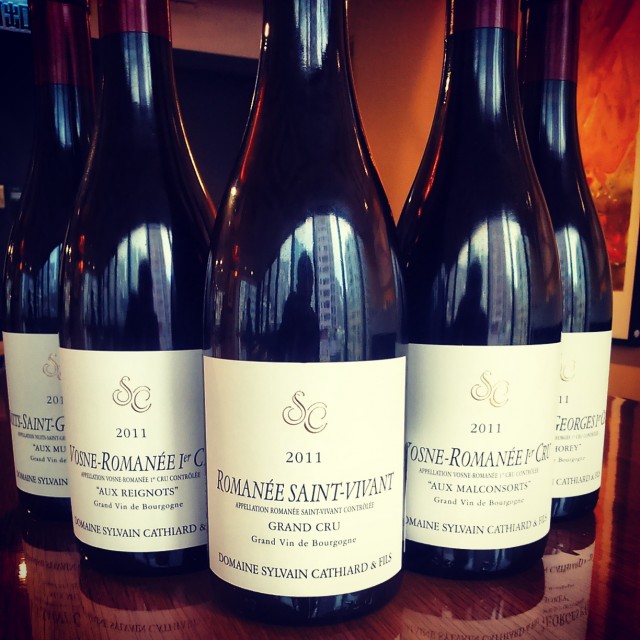 Speaking to the drinks business, Groffier said that he was impressed how the market had evolved since his first visit in 2009.

He explained that in 2009 it was “just the beginning for Burgundy” and there was more demand for grands crus and “the best”.

“Nothing else,” he said, “there was no time for other classifications.” Now though, “you present the range and they’re interested in everything.”

“There’s a real revolution here in Hong Kong,” he continued. “And it happened very quickly. In three years the growth overtook other more established countries.”

Groffier ascribed this to the “energy” and “business-minded” attitude of the city but also the “pleasure” that was increasingly being found in wine drinking.

“There’s a real pleasure in wine drinking now,” he noted. “Before it was a status thing, now it’s pleasure and a lifestyle.”

For Cathiard meanwhile, it was his first trip to Asia and the first contact with Hong Kong’s Burgundy lovers at a dinner organised by importer Imperatrice the night before had clearly left an impression.

“We (Cathiard and his wife) met clients that are great connoisseurs,” he told db. “They’re used to buying wine and they know Burgundy – sometimes even more than us!

“It’s a market that’s really growing. They drink bottles too, they’re not afraid to open them and it’s nice to see as a winemaker because when you make wine it’s to drink, to share.”