Pub chain JD Wetherspoon has come to an agreement with Heineken to serve the brewer’s products at its 926 venues again after a month-long disagreement over stocking. 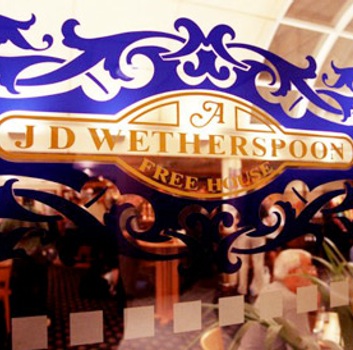 The chain will also sell Beamish, Fosters and Symonds Cider in its Irish pubs.

In December, the pub company delisted all Heineken products after the brewer raised concerns about Wetherspoon’s venture into the Irish market, where it currently operates two pubs.

Worried about JD Wetherspoon selling pints of its lager and Murphy’s Stout for less than €3 – around 40% less than competing pubs – at the chain’s first Irish venue in Blackrock, Dublin, Heineken refused to supply its newest pub at Dun Laoghaire.

According to JD Wetherspoon, Heineken also asked company chief executive John Hutson for a personal guarantee that the Dun Laoghaire pub would pay its bills, which prompted the chain to cancel all Heineken brands from its pubs across the UK.

At the time, JDW chairman Tim Martin called Heineken’s actions “obstructive”, adding that “the refusal to supply Heineken lager and Murphy’s just before the opening of our new pub… is unacceptable and hard to understand”.

On the resolution, Wetherspoon commercial director Paul Hine said: “We are pleased to have reached agreeable commercial terms with Heineken.”

There are as yet no plans for selling Murphy’s or Heineken lager in JDW’s Irish pubs.