The “majority” of the fine wine stolen from Michelin-starred restaurant The French Laundry on Christmas Day has been recovered in North Carolina. 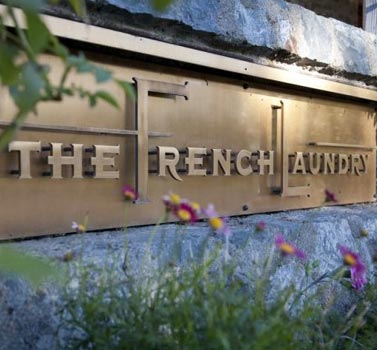 Thieves made off with 76 bottles worth around US$300,000 from the Napa Valley restaurant late last year, mostly Domaine de la Romanée-Conti and Screaming Eagle.

But, late last week according to the San Francisco Gate Chronicle, the Napa County Sheriff’s Office was able to declare that “the majority” of the wines had been recovered in Greensboro North Carolina – over 3,000 miles away on the other side of the country.

The bottles are now back in Napa and will be stored as properly as possible although they will not go back to the restaurant just yet as they are still counted as evidence.

No arrests have been made but the investigation is ongoing and the sheriff’s office is working with both state and federal authorities.