When on-screen cannibal Hannibal Lector uttered his most quotable line about eating a man’s liver with “fava beans and a nice Chianti”, his food and wine matching choice was very deliberate. 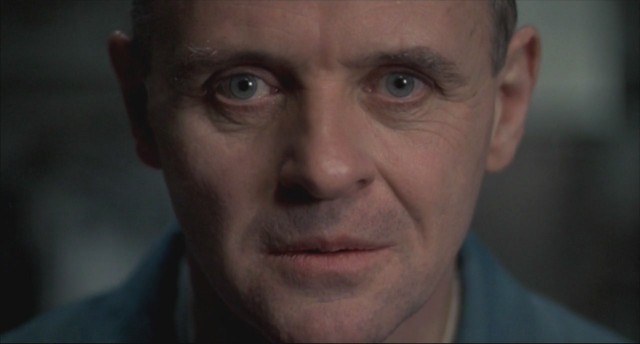 The line refers to a very particular set of foodstuffs that are prohibited when taking a certain medication designed to treat depression or stabilise violent mood swings.

The malevolent yet oddly charming Lector played by Sir Anthony Hopkins stole the show in the Oscar winning 1991 film The Silence of the Lambs. Initially introduced to help the film’s protagonist, Clarice Starling, catch a serial killer, Lector offers a number of choice morsels of dialogue throughout; but it is a line when the two first meet that helped make the sociopath a screen icon.

Trying to unsettle Starling and to test her nerves he casually remarks: “A census taker once tried to test me. I ate his liver with some fava beans and a nice Chianti,” followed by an unsettling sucking of his teeth. It was recently noted on Reddit that Lector might, at one time, have been prescribed monoamine oxidase inhibitors (MAOIs). Often used as a last resort because of their side effects, MAOIs inhibit the body from correctly breaking down dietary amines. When foods with high levels of tyramine (a monoamine compound) – including liver, wine and other alcohol, aged cheese and beans – are ingested it can lead to hypertension and irreversible organ damage.

As a qualified psychiatrist, Lector would be well aware of this and is, in his own way, joking that he hasn’t been taking his medication.

He is also vainly alluding to the urbane sophistication that underlies his ghoulish tendencies. In the book, interestingly, Lector says he paired an Amarone with the liver. However, it doesn’t quite have the same ring to it as Chianti does.