Auction house Bonhams has opened a restaurant in London with rising star Tom Kemble as head chef and two masters of wine taking care of the wine list. 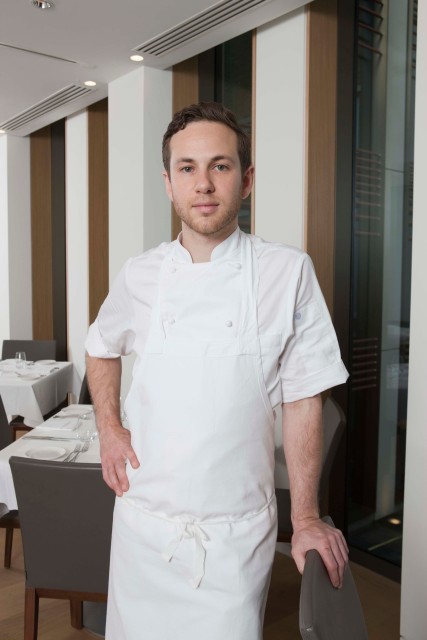 Located at the house’s Mayfair headquarters on New Bond Street and serving “modern” European food, the new restaurant will open in early February.

New head chef, Kemble, has previously worked in Hedone in London and Faviken in Sweden and takes a “natural approach” to dishes with a heavy emphasis on seasonal ingredients.

Buying wines from sales and en primeur and drawing on its “extensive” cellar, Bonhams has said it will ensure consumers will be given the chance to taste some of the world’s greatest wines “at affordable prices”

Meanwhile, drawing on British, French, Italian and Scandinavian recipes and ingredients, the restaurant will initially only open for breakfast and lunch only and will serve dishes such as sourdough toast with jam, yoghurt and granola as well as “heartier” options involving bacon or smoked salmon.