Partial to a wee dram? Then keep in mind these upcoming whisky festivals taking place across the world in 2015. 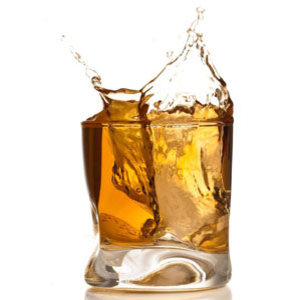 From Scotch and Japanese whisky to bourbon and American craft, 2015 is set to play host to a wide range of events to suit every whisky enthusiasts the world over.

Designed for the trade and consumers alike, such events are invaluable for scouting out new talent, expanding your knowledge of the world of whisky or simply sipping your way through your favourite drams.

Get them in your diary today.

What: Billed as the “world’s premier whisky tasting”, London Live brings together whisky producers from across the globe in the surroundings of The Honourable Artillery Company – a historic 18th Century mansion set in a six acre garden.

The two day event will feature hundreds of whiskies, live entertainment and a series of masterclasses offering the chance to learn from experts in the field. Tickets include entry to the show, samples of exhibited whiskies, hot food served buffet-style, a Whisky Live tasting glass, food and whisky pairing samples and the Whisky Live show guide. VIP tickets are also available which offers access to a VIP masterclass, VIP dining entrance to the VIP Lounge and exclusive private VIP pourings.

San Francisco Whiskies of the World 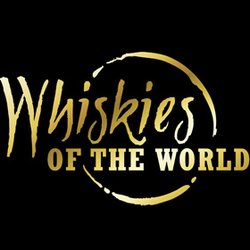 What: San Francisco’s Whiskies of the World festival is a chance for enthusiasts to sample hundreds of whiskies from Scotch and bourbon to American craft, Irish, Canadian, Indian and Australian, and meet the distillers and ambassadors behind the brands. Whats more, it is all in support of the Breast Cancer Emergency Fund. Guests can take part in masterclasses on whisky, mixology, food and even cigar and whisky pairing.

While there is a focus on whisky, the festival also features a number of artisanal spirits including gin, rum and Cognac. 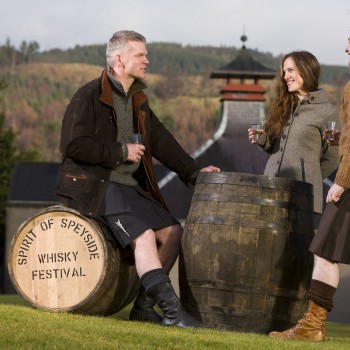 What: Founded in 1999, the Spirit of Speyside Festival is held annually during the first long weekend in May. Visitors are invited to celebrate Scotland’s national drink through a programme of whisky-inspired events. Activities include tastings, masterclasses and distillery tours, as well as food pairing experiences and the Spirit of Speyside Whisky Awards, where shortlisted whiskies are judged by festival visitors and consumers during blind tastings.

Malt whisky distilleries can be found all along the length of the Spey, which begins high in the Monadhliath Mountains in the west near Aviemore and runs for 100 miles to the coastal plain of the Moray Firth and into Spey Bay. Events taking place throughout the region will be available to book online from 3 February. 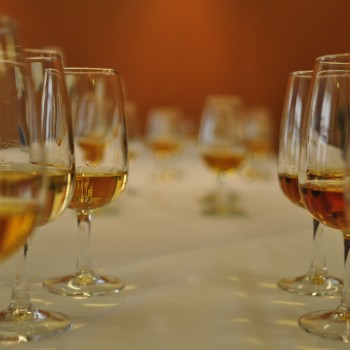 What: Taking place across six Australian cities, Whisky Live 2015 will run for two days each in Adelaide, Canberra, Sydney, Melbourne, Perth and Brisbane from May through to August.  While activities will vary from city to city, visitors can expect to sample a vast array of whiskies, meet distillers and take part in numerous master classes hosted by whisky experts. At the Perth event, Martine Nouet, whisky journalist and judge known as the “Queen of the Pot Still”, has been confirmed as a special guest.

When: Various depending on location

Where: Various depending on location 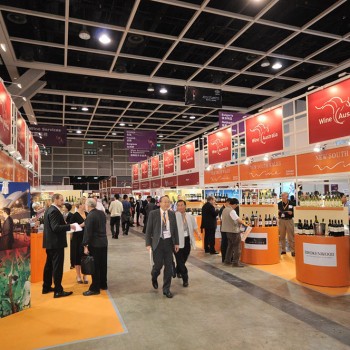 What: In order to get a sense of the growing importance of the HKIWSF, just look at last year’s event, which was the 7th edition of the global fair organised by the Hong Kong Trade Development Council and welcomed more than 1,000 different exhibitors from 38 countries and regions, along with around 20,000 trade buyers from 75 countries and regions.

Overall attendance was comparable to the previous year, while buyer attendance from individual countries and regions recorded significant growth, including from Australia, Canada, France, Italy, Japan, Spain and the US. On the open public day, the event attracted over 30,000 wine lovers, an increase of more than 30% over the previous year.

Returning to the same venue with the intention of making the event bigger and better than ever, HKIWSF 2015 promises to be an unmissable exhibition, both for those in the wine and spirits trade and passionate consumers alike.

The festival is an afternoon event showcasing whisky from 25 exhibitors made up of brands, distilleries, bars, bartenders and bloggers. Tickets include entry, a festival glass to take away, all whisky ‘on-taste’ at the festical and a select number of “dream dram” tokens, allowing visitors to sample higher-end, rare or more aged whisky. 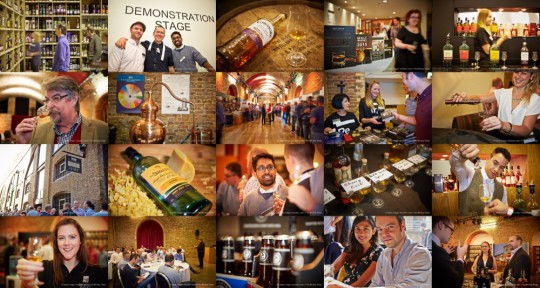 What: While details of the 2015 Whisky Exchange Show have not yet been confirmed, it is one of the biggest whisky shows in Europe showcasing a vast array of whiskies from the every day to the ultra-premium, some of which retail for thousands of pounds.  Last year’s event was held at Vinopolis in London Bridge with features including a room dedicated to teaching the whisky production process, more masterclasses than ever before and more than 500 whiskies on pour. Tickets are all-inclusive with tasting sessions lasting seven hours.