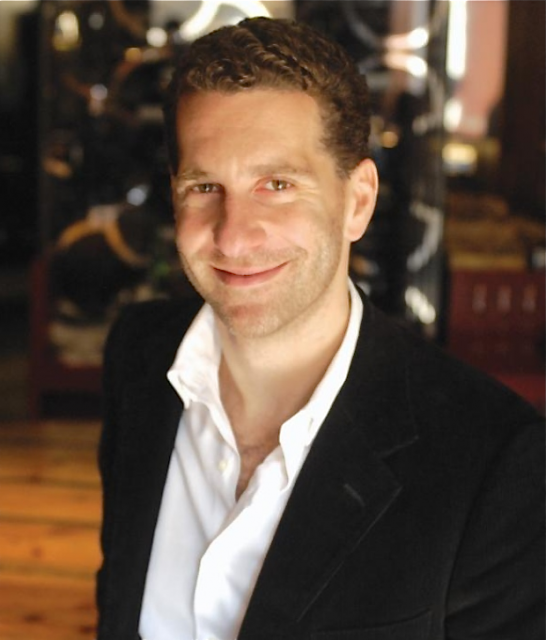 The news was confirmed this week by the merchant’s chairman, Chris Davey, who is due to continue as chairman for the company.

Patrick Headham of Abela’s fine wine division, Marc Fine Wines, will join the merchant as managing director but the two businesses will be run separately.

Details of the cost of the deal and sum of the stake acquired were left undisclosed. According to this year’s Sunday Times Rich List, Abela has a personal fortune of £325m.

In addition to the two Michelin-starred The Greenhouse in Mayfair, Abela owns Michelin-starred Japanese restaurant Umu in Berkley Square, A Voce in New York, Bistro du Midi in Boston and Morton’s private member’s club in Mayfair.

Abela’s fine wine business, Marc Fine Wines, deals in top Burgundy and Bordeaux and has stocks of over 120,000 bottles.

Founded in 1938 by Otto Loeb, OW Loeb specialises in wines from Burgundy, Germany and the Rhône.