A Tory peer has levelled some of the blame for Britain’s pub decline on rising teetotal Muslim populations, saying the environment is “exceptionally hard” for publicans. 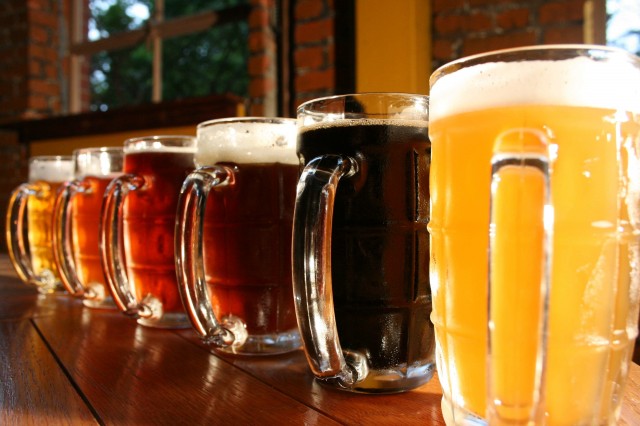 Lord Hodgson of Astley Abbotts, a former long-serving Conservative MP who has sat in the Lords since 2000, said that the “tides of history” and “socio-economic factors” – including a growing number of teetotal Muslims – were more responsible for dwindling pub numbers than “rapacious” pubcos.

The Lord, a former director at big-brewer Marstons, said, “In areas of Nottingham, Leicester, Manchester, Leeds and Birmingham the increase in the Muslim population, who do not drink, leads to many pub closures.

“It is exceptionally hard for a publican who has put 10 years of his life into trying to build up a business to accept the inevitabilities of these tides of history,” he said.

This explanation formed part of Lord Hodgson’s analysis of the situation facing pubs at the minute, with other points like cheap supermarket alcohol and the “inexorable rise in regulation” plaguing the pub trade.

“These are trends that defy King Canute,” he continued, “so pubs are likely to continue to close.

“The reasons for closure may be portrayed as rapacious owners increasing rent, wishing to profit by turning pubs into houses or corner stores, but the tide is turning against the ordinary pub.”

The comments, which were criticised for “scapegoating” Muslims by the Muslim Council of Britain, were made during a House of Lords Debate on the Small Business, Enterprise and Employment Bill.

MPs in the House of Commons recently passed the bill with an amendment to scrap the “beer-tie” – the centuries-old rule that forces leased pubs to by stock from the pub company that owns them.

The bill needs to pass through the House of Lords before it can become law.

He later told the Independent that his critics were being “slightly over-sensitive”. He said, “This is not a criticism of Muslims. I thought nearly all Muslims don’t drink, but maybe some do.”