Mouton bets on success in Year of the Ram

Sotheby’s is offering an ex-cellar collection of Mouton-Rothschild in Hong Kong next year, with bottles dating back to the late 19th century. 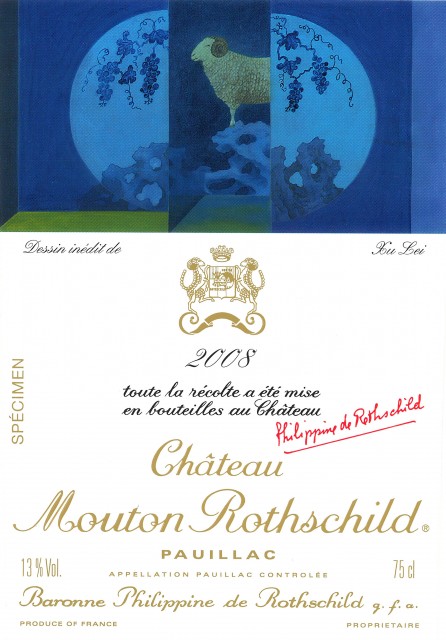 Taking place on Friday 30 January, the sale will take place around the Chinese New Year celebrations – which next year will celebrate the year of the ram.

Central to the sale will be a vertical from 1945 to 2012, described as a “once-in-a-lifetime opportunity for discerning Bordeaux lovers to acquire the ultimate vertical of Mouton Rothschild direct from the property,” it has a pre-sale estimate of HK$1-$2m.

It’s no surprise that Mouton is seeking to capitalise on its name and label in the coming year.

Both Cheval Blanc in this year’s Year of the Horse and Beychevelle in 2012’s Year of the Dragon saw an uptick in trading around January and February.

Beychevelle went from a trading level of 99 in December 2011 to 105 in January 2012, while Cheval Blanc took 11% of Liv-ex’s trade in February this year and saw an ex-cellar sale through Sotheby’s in Hong Kong make over HK$11m.