Worksop-born wonder chef Jason Atherton aims to crack New York next year with his debut venture in the Big Apple. 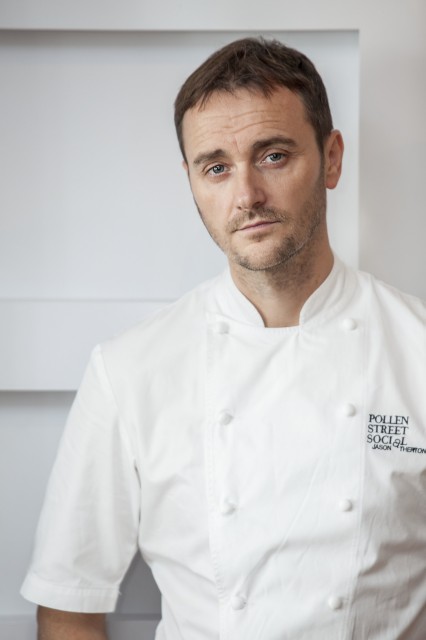 As reported by Bloomberg, Atherton will make his US debut on 1 May, a month after he opens his latest London venture: Social Wine and Tapas, on 8 April.

Social on Madison is a joint project with restaurateur Stephen Starr, owner of Morimoto and Buddakan in Ian Schrager’s new Edition hotel on Madison Avenue.

“Opening up in New York is a big deal but we’re going to go in there very humbly. We’re not going to try to win three Michelin stars or to be the best restaurant in the world,” Atherton told Bloomberg.

“We’re just going over there to do a really good restaurant where people can eat well in a beautiful hotel,” he added.

The restaurant will bring “a slice of old England to a modern New York hotel” and will be decked out like an old English social club with a billiard room and a vintage bar.

Back in Blighty, diners at Social Wine and Tapas will be given the option of buying wine at a shop next to the restaurant and drinking it on site for a corkage fee.

The casual dining restaurant will specialise in the sharing plates for which Atherton has become known since he founded Maze with Gordon Ramsay in 2005.

Bloomberg also reports that next July, Atherton plans to open a Japanese venue, Sosharu, in Clerkenwell, headed up by one of his protégés, Alex Craciun.

Seating 80, the restaurant will serve dishes inspired by Japanese cuisine made with British ingredients.

In addition to six restaurants in London, the seemingly insatiable Atherton owns three sites in Singapore, three in Hong Kong and two in Shanghai and plans to open restaurants in Dubai and Sydney next year.